Women who sleep with the television on or with the presence of other artificial light during the night may be at higher risk of weight gain or developing obesity.

LOS ANGELES - Women who sleep with the television on or with the presence of other artificial light during the night may be at higher risk of weight gain or developing obesity, according to a group of researchers at the National Institutes of Health.

The research team gathered questionnaire data from 43,722 women who participated in the Sister Study, which examines the risk factors for diseases such as breast cancer. Participants fell between the ages of 35-74, had no history of cancer or cardiovascular disease, and were not shift workers, daytime sleepers, or pregnant at the time of the study.

The questionnaire included questions about exposure to light during sleep, and participants indicated whether they slept with no light, a small night light, light outside of the room, or a light or television on in the room.

"Humans are genetically adapted to a natural environment consisting of sunlight during the day and darkness at night," Chandra Jackson, Ph.D. and co-author of the study explained, "Exposure to artificial light at night may alter hormones and other biological processes in ways that raise the risk of health conditions like obesity.”

Artificial light exposure at night from things like streetlights, storefronts, and even cell phone use, for example, can disrupt the natural light-dark cycle of circadian rhythms and suppress the release of the sleep hormone melatonin.

To get a better idea of how artificial light exposure at night affects women's weight, researchers logged participants' weight, height, waist and hip circumference, and body mass index measurements at the beginning of the study, and compared it to the same data gathered five years later.

The research showed that women who slept with a television or other light on in the same room at night were 17% more likely to have gained 11 pounds or more over the five-year follow-up period than those who slept with a small night light. Sleeping with a light on outside the room was associated with only slight increases in weight. 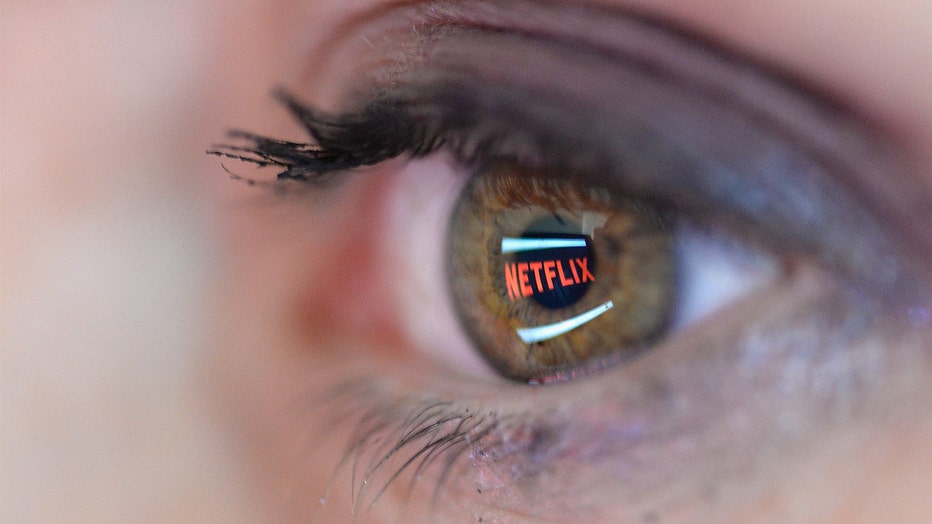 The researchers considered several other compounding factors, like sleep deprivation, which could have played a role in the association between artificial light exposure at night and weight gain.

Poor sleep as a standalone factor has been proven to be associated with obesity and weight gain, but Dale Sandler, Ph.D. and a co-author of the research, said, “it does not explain the associations between artificial light exposure during sleep and weight gain.”

When controlling for other characteristics that may be associated with increased artificial light exposure at night, like age, race, having an older spouse or children in the house, socioeconomic status, calorie consumption and physical activity, the researchers' findings did not change.

Lead author of the study, Yong-Moon Park, Ph.D., said, "Unhealthy high-calorie diet and sedentary behaviors have been the most commonly cited factors to explain the continuing rise in obesity. This study highlights the importance of artificial light at night and gives women who sleep with lights or the television on a way to improve their health."