Some activists believe wearing a mask can lead to racial profiling

PHILADELPHIA - Some activists across the country believe wearing a face mask can lead to racial profiling.

"It's not supposed to but you know people got their own opinions and that's how they really look at us," said a young man who didn’t want to be identified. He says he doesn't normally wear a face mask to guard against the coronavirus. FOX 29 talked to him making a run to the grocery store in North Philadelphia on Thursday.

"I'm not trying to come outside as much as possible but that is a reason I wouldn't want to walk on the street like that because I'm going to look like I'm suspicious," he said.

That's what some activists are concerned about that asking people to wear homemade or protective masks to protect themselves is good for some but maybe not so if you're a black man.

"We were just talking about it in my neighborhood. We were standing out there just grilling and my homie was walking down the block and he had his mask on and his hoodie on. We were like you look real suspicious right now and if the cops see you they going to hop out on you. He took his mask off and his hood off and he was like, yeah you're right," said the young man.

It's a decision some say they're facing to wear a mask to help protect them from the coronavirus or not to instead protect themselves from racial discrimination or profiling. 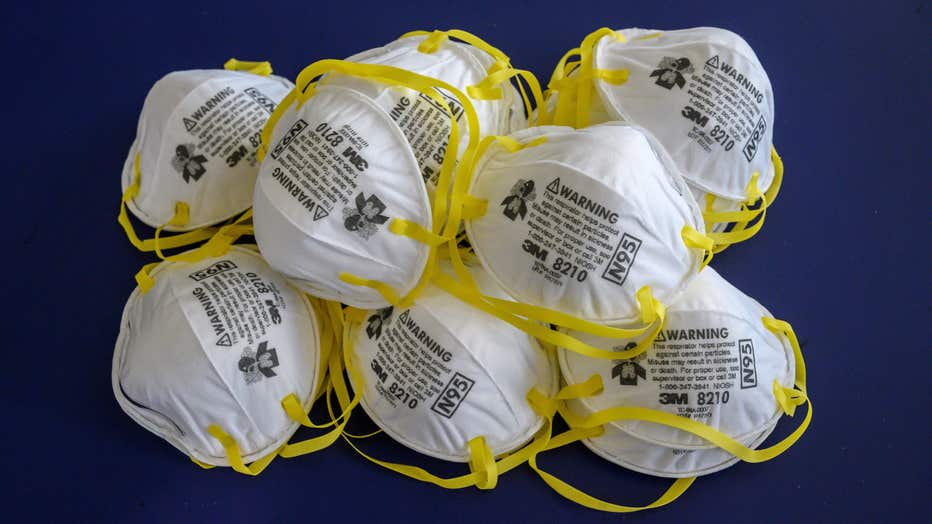 "The fear of being mistaken for a dangerous criminal may be greater than the fear of contracting COVID-19," said USC Law School Professor Jody Armour. "Wearing a protective mask while black is a concern is just like driving while black is."

Incidents have already been reported around the country. Some say they aren't worried about it and that the mask is about their health.

"If they have that type of mindset and look at other people that way then they have a problem within their self," said Abdul Kareem.