PHILADELPHIA - A Philadelphia project is memorializing young men and women who have had their lives cut short by the scourge of gun violence against the city's youth. "Souls Shot Portrait Project" attempts to create a more personal connection to the young victims.

The powerful project contains 30 portraits and is on display at Logan Library on 1333 Wagner Avenue. Curator and artist Laura Madeleine said the project "humanizes" the victims through building a bond with victim's families.

"We learn what their lives were like and memorialize and humanize them in a way they just don't get from other media," Madeleine said. "The artists all meet with families and form kind of a bond to be able to create these portraits."

Philadelphia last year saw just under 500 homicides, many of which were gun violence deaths. That trend has continued in 2021 with the Philadelphia Police Department reporting 92 homicides so far. 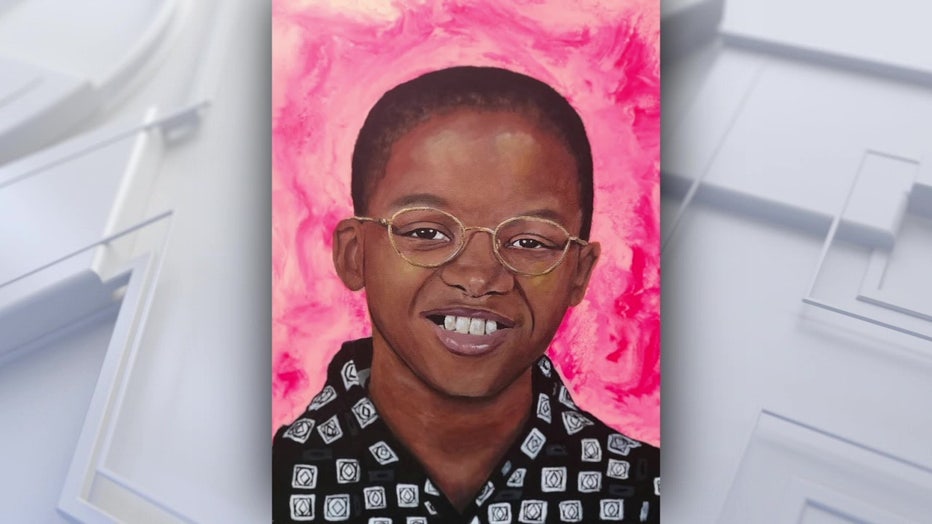 Philadelphia Police Commissioner Danielle Outlaw on Wednesday said she is "outraged and saddened" about the recent spate of young gun violence.

"The duty to protect these children belongs to all of us," Outlaw said. "The public has my full assurance that the Philadelphia Police Department is doing everything possible to curb gun violence in the city."

Outlaw's comments came the morning after two 15-year-olds were shot overnight in Philadelphia. One of the teenage victims, later identified as Antonio Walker, died after being shot in the chest and arm in Kingsessing around 7 p.m.

Reaching back two weeks ago, Outlaw cited another young life lost to gun violence. Embaba Mengesteabe, also 15, was inside a car with her brother on the 6200 block of Chestnut Street when she was shot and critically wounded. She died at the hospital days later. 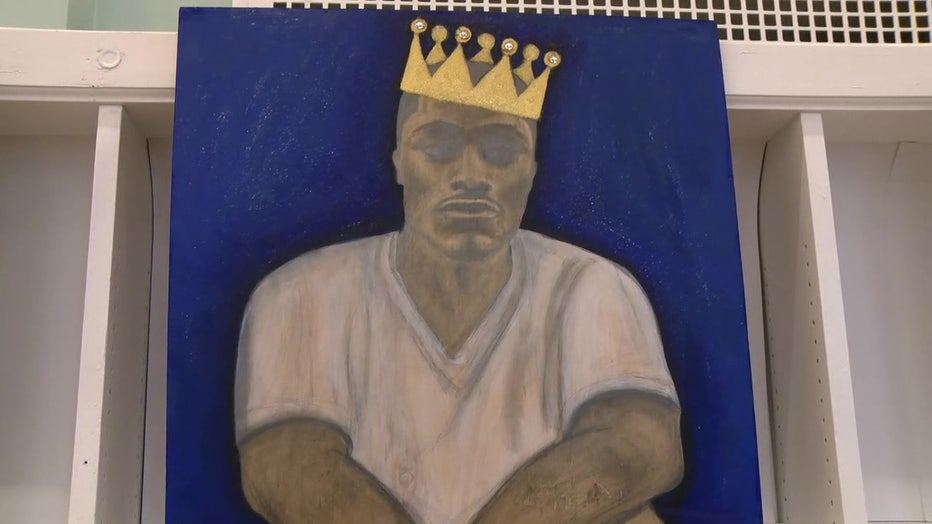 The tragic loss of young lives is what Madeleine and her artists try to personalize in the "Souls Shot" project. One of the artists, Chenoa McDonald, painted a portrait of Niam Johnson-Tate who at just 23-years-old was fatally shot in the head by an unknown shooter.

Johnson-Tate's mother, Kimberly, told FOX 29's Steve Keeley that her son wanted to be an organ donor but she made him remove it from his license. So she made a pact to honor his wish if the unthinkable happened. When Niam died, Kimberly told doctors that he was an organ donor.

His organs provided life-changing support to seven people, which is symbolized by the seven-point crown worn by Niam in McDonald's portrait.

More information on the moving and powerful stories behind the Souls Shot Portrait Project can be found here.