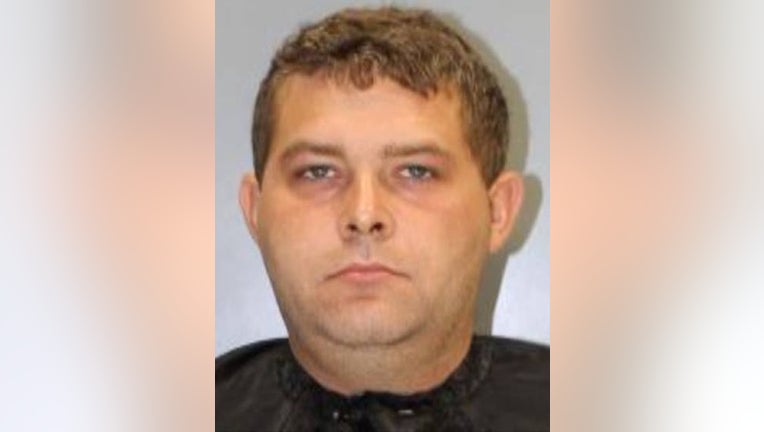 Deputy Derek Vandenham was arrested in a child sex sting that netted more than a dozen other people.

COLUMBIA, S.C. - A South Carolina sheriff's department says it caught one of its own deputies last week in a child sex sting that netted over a dozen other people.

The State reports Richland County Sheriff Leon Lott announced the arrest of Deputy Derek Vandenham on Tuesday. Twelve other law enforcement agencies assisted in "Operation Relentless Guardian," during which deputies pretended to be 13- to 15-year-old girls and chatted with men online.

The men who solicited sex from the "girls" were arrested at an agreed upon meeting site. Lott says the meetup site was changed so Vandenham wouldn't know he was about to be arrested and the uniformed deputy arrived in his patrol car. He was immediately fired.