CAMDEN, N.J. - An outing to a little league game often involves a trip to the concession stand for a hotdog or a snack, but families in one New Jersey league won’t be able to grab snacks as thieves ransacked the place. Both the league and police are asking for help. 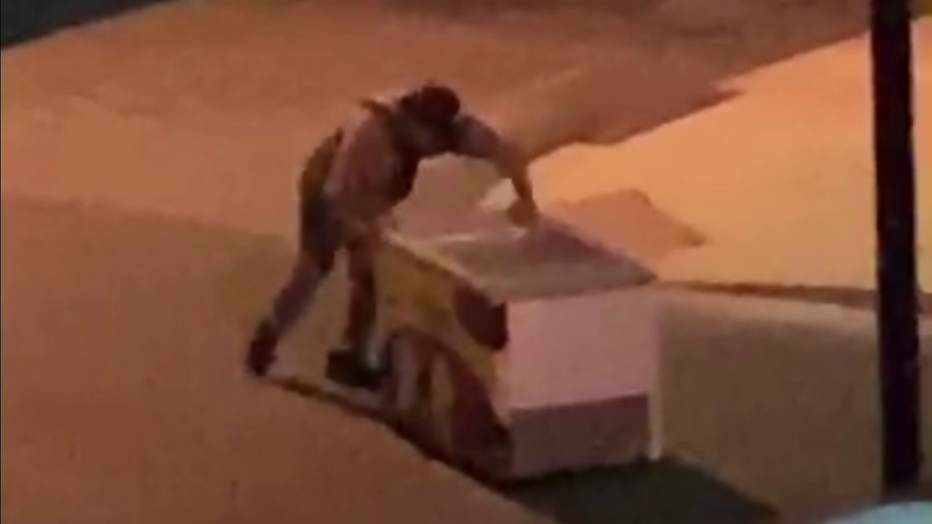 All 675 kids who play in the North Camden Little League lost a major funding source this week. Burglars broke into their concession stand at Pyne Poynt Park, ransacked the kitchen and stole several thousand dollars worth of equipment, according to the Camden County Police Department. 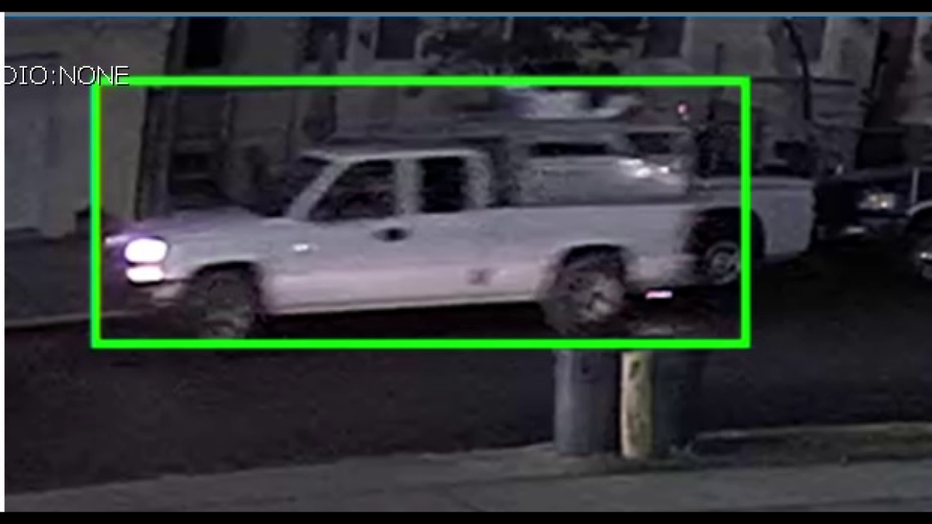 “I think it’s disgusting. Gross. They know that North Camden Little League, they know what it is and how much it means to us,” said Bianca Byrd. 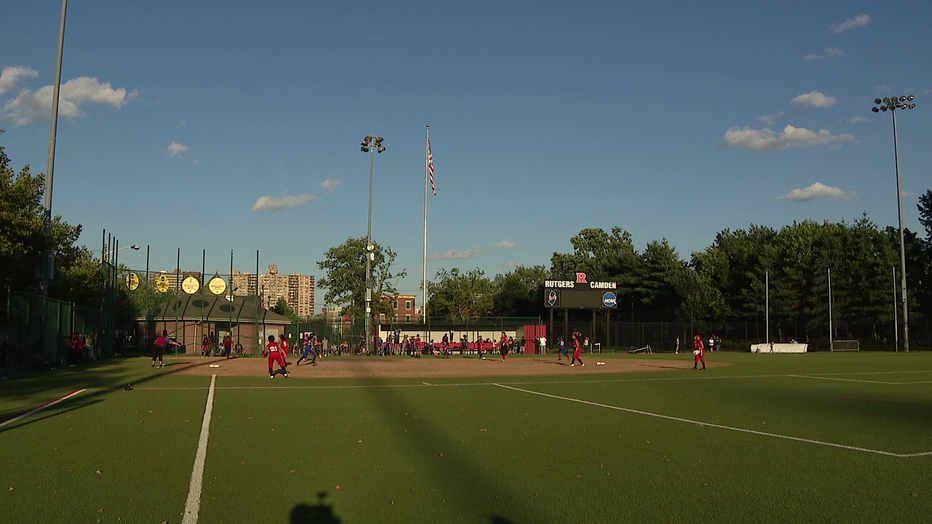 Player turned coach Bianca Byrd says her sister was going to work at the stand this summer. Until they get their equipment back, she’s out of a summer job. Little League president Morton says the loss is huge.

“It has a definite impact on our league and operations and ability because we’re a challenged city, economically,” explained Morton.

The Camden County Police Department says one of the suspects is caught on surveillance pushing a stolen water ice freezer away from the snack stand. Investigators think a white truck was used to haul the commercial kitchen equipment after the heist.

“I’m just scared that it might’ve been someone in our community and that’s just especially mind-boggling to me,” Bianca added.

The League is hoping the good people of South Jersey will be able to help them out, either by providing police tips or offering donations. Coach Shirley Irizarry says the league will use the incident as a teaching moment.

“I have no doubt in my mind we will bounce back and will be a lesson in resiliency and kids see we have their back, regardless,’ Irizarry said.

Anyone wishing to donate financially to the North Camden Little League, can do so by going to their CrowdRise fundraising site.