SANTA ANA, Calif. - Officials in Orange County, Calif., are calling on Gov. Gavin Newsom to intervene in the case of a “dangerous” sex offender who was released from a state mental hospital after more than 20 years when the hospital allowed his hold to expire on Saturday, reports said.

Cary Jay Smith, 59, of Costa Mesa, Calif. has been living in state hospitals since 1999 when his then-wife gave authorities a note he wrote about sexual acts he wanted to commit against a 7-year-old boy living in his neighborhood, the Orange County District Attorney’s office wrote in a press release.

After initially being kept on a 72-hour psychiatric hold and a series of civil trials it was decided he “demonstrated danger of inflicting substantial physical harm” to children.

“Smith, an unstable individual, has openly made threats to rape and murder children and has stated that he would re-offend upon his release,” Orange County Board of Supervisors Chairwoman Michelle Steel said in a statement. “The fact that he is being released back into our community is unconscionable."

Under his welfare hold for imminently dangerous persons, Smith is allowed a civil trial every 6 months to argue for his release. He has continually testified that he wants to rape and then murder boys to avoid being identified, the DA's office said.

“He claims that he has killed three boys and molested 200,” the DA’s release said. “He prefers to go by the name Mr. RTK, which stands for rape, torture, kill.” 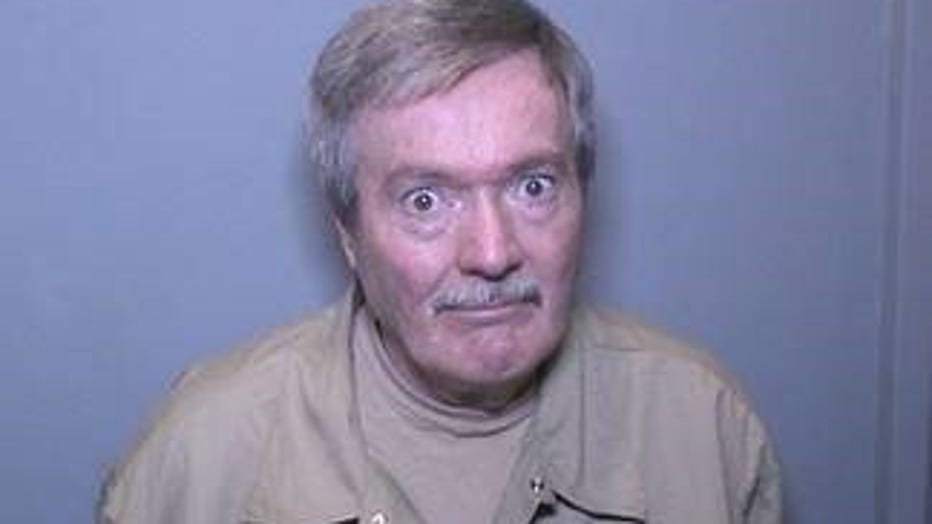 On Saturday, Smith’s hold expired after the hospital failed to renew it.

“This sexual predator has repeatedly testified under oath that he will re-offend if he is released and we should believe him,” District Attorney Todd Spitzer said in a statement.

Steel and Spitzer have asked Newsom to reinstate the sex offender registration requirement for Smith.

A Change.org petition has been organized on behalf of one of the victim's mothers, Lynn Rinner.

Prosecutors were forced to dismiss 20 felony counts of lewd and lascivious acts with children filed against Smith by the Orange County District Attorney’s Office in 2002 because of the statute of limitations at the time, the DA’s office said. 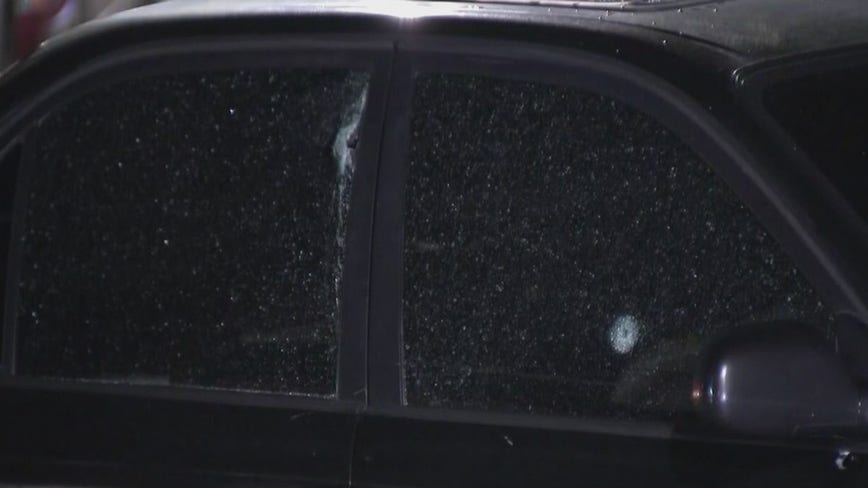