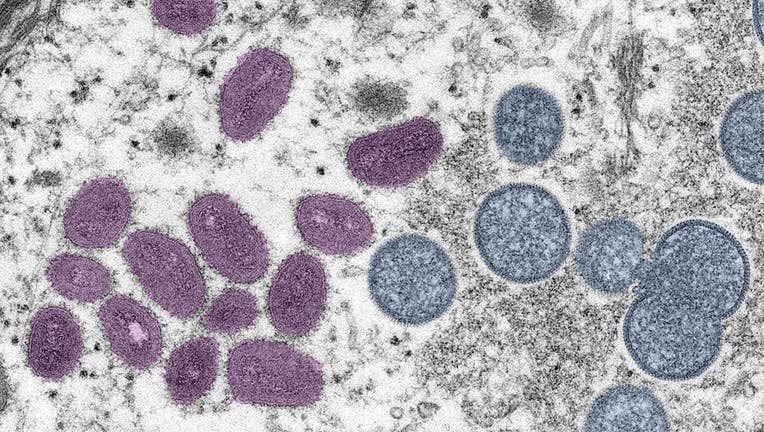 DOVER, Del. - The state of Delaware has reported its first case of monkeypox.

According to the Delaware Division of Public Health (DPH), the case was identified in a 41-year-old New Castle man.

The agency says the case is considered probable pending confirmation from the Centers for Disease Control and Prevention.

The man did not report any travel or known exposure to someone with moneypox, but he believes he was exposed after close contact with an individual in early July, DPH says.

Authorities say the man is self-isolating and possible close contacts are being identified.

"The Delaware Division of Public Health has prepared to respond to MPX cases," said DPH Interim Director Dr. Rick Hong. "As we work to confirm our first case in the state, we encourage Delawareans to be aware of being in close intimate contact with individuals who have rashes or flu-like symptoms. We will continue to monitor this situation closely."

According to officials with the Centers for Disease Control and Prevention, monkeypox is caused by a virus that is in the same genus of viruses that causes smallpox.

The fatality rate for monkeypox varies between zero and 11% for the general population, but the rate is higher among young children, WHO says.

Monkeypox case in the United States

Dr. Mike explains what Monkeypox is and what people need to do to avoid it and stay healthy.