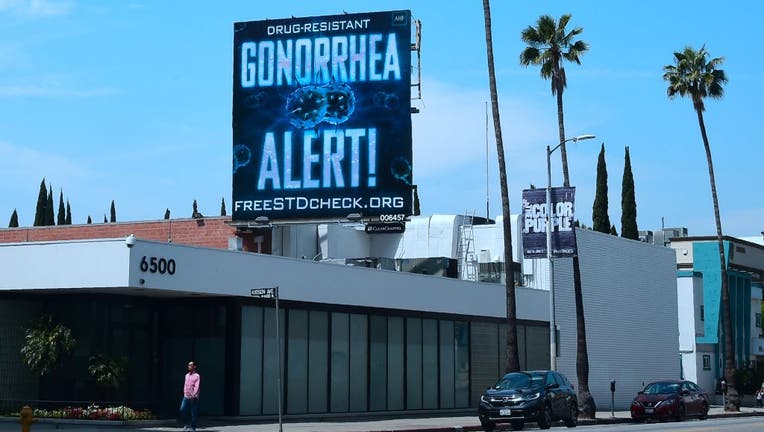 ATLANTA - The U.S. Centers for Disease Control and Prevention reported STDs rose in 2020, the first year of the COVID-19 pandemic.

After initially declining during the early months of the pandemic, the agency said, cases involving STDs resurged by the end of 2020.

Cases of gonorrhea, syphilis and congenital syphilis surpassed 2019 levels, while chlamydia declined, according to the agency’s data.

Specifically, reported cases of gonorrhea and primary & secondary (P&S) syphilis were up 10% and 7%, respectively, compared to 2019. Syphilis among newborns (i.e., congenital syphilis) also increased, with reported cases up nearly 15% from 2019, and 235% from 2016. Early data indicate primary and secondary syphilis and congenital syphilis cases continued to increase in 2021 as well.

Reported cases of chlamydia declined 13% from 2019.

"The COVID-19 pandemic put enormous pressure on an already strained public health infrastructure," said Jonathan Mermin, M.D., said on the CDC’s website. "There were moments in 2020 when it felt like the world was standing still, but STDs weren’t. The unrelenting momentum of the STD epidemic continued even as STD prevention services were disrupted."

Scientists believe several factors played a role in the initial decline of reported cases, such as people staying home and not going to the doctor because of stay-at-home orders, more doctors focusing on the COVID-19 pandemic rather than STDs, testing and laboratory supply shortages, and lapses in health insurance coverage due to unemployment.

A man confronted by a woman who said he exposed her to an STD refused to accept the claim in a text message exchange that has gone viral.

The CDC said some racial and ethnic minority groups, gay and bisexual men, and young adults continue to experience higher rates of STDs. Scientists believe the trend reflects the lack of access to regular medical care and discrimination.

The CDC said more work needs to be done to expand STD prevention and control in the U.S. They call on local healthcare systems, clinics, community-based organizations and other agencies to work together on the issue.