A group of ballerinas in Texas struck a pose, and the result was an adorable photo shoot — both fierce and meaningful.

BEAUMONT, Texas - A group of tiny African-American ballerinas struck a pose for a recent photo shoot in Texas, and the results were both fierce and symbolic in honor of Black History Month.

The young dancers, who are part of a hardworking ballet company at iRule Dance Studio in Beaumont, Texas, practice two to three hours a day, six days a week, according to photographer Brandie Perry, owner of Bee Photography. 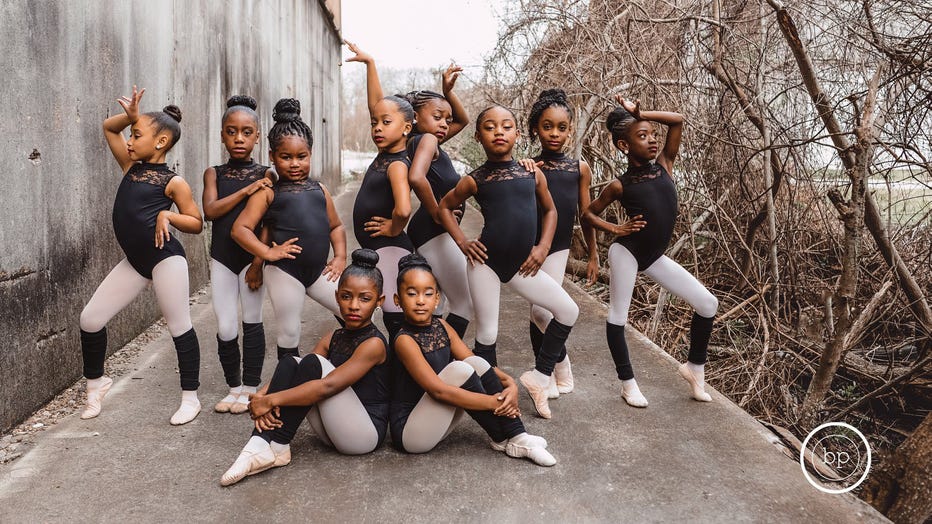 Perry’s daughter also dances at the studio, which led to her being recruited for the fun photo shoot.

“These girls are dedicated,” Perry explained. “When I say dedicated, I mean dedicated.”

The girls’ families decided to organize the shoot as a bonding experience for the group, but had to plan a time that would work for everyone — and it happened to fall in the month of February, Perry explained.

The end result ended up taking on more meaning.

"These girls work so hard, and although they don’t complain about it, sometimes we like to do something fun," mother Angela Malonson told "Good Morning America." Malonson’s 7-year-old Falon has been dancing with the company since she was 3.

"It just so happened to be February and what better month to do [the photo shoot] in honor of Black History Month."

Malonson added that her daughter looks up to Misty Copeland, who rose to fame in 2015 as the first black female principal dancer at American Ballet Theatre.

"We just don't see a lot of people that look like her ... people of color, brown people that take ballet," Malonson told the network. "Misty Copeland came along and paved the way. There weren't very many people for little girls of color to look up to."

On the day of the shoot, Perry said she wanted to capture each girl’s individuality.

“Even if it’s a group of girls, I love each one of them to have their own little thing, each one of them shine a little bit,” Perry said, who added that they took the photos at the beginning of the month in downtown Beaumont. “You can tell the personality in each one of these girls.”

“I wanted it to be a fierce, in-your-face picture, but show their softness too,” she added. 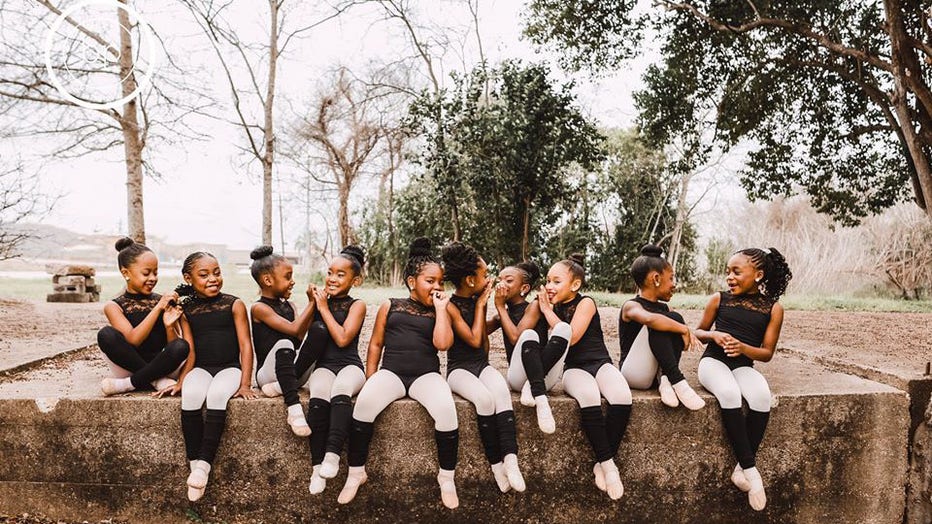 iRule Dance Studio, owned by CharLee Hanna-Rule, shared one of the images on its Facebook page.

“STRONG... FIERCE... DETERMINED! So proud of our beautiful Company Members and the wonderful photographer, Brandie Perry, that put this amazing picture together. #BlackHistoryMonth #BlackGirlMagic #Diversityandinclusion”

Perry said Hanna-Rule “loves all the girls like they’re her own family.”

Family members of the girls have also shared the images on social media, including one post with more than 14,000 shares.

Perry said she did not expect the photo shoot to receive this much attention.