FOX NEWS - A Missouri substitute teacher claims he was banned from working at a high school after a "hurt" student reported him for thanking those who stood up during the Pledge of Allegiance.

Jim Furkin spoke Wednesday night at the Parkway School Board meeting, defending himself over an incident in late October that he believes was the at the root of the ban.

Furkin told The St. Louis Post-Dispatch that he was filling in for a freshman English class at Parkway South High when the pledge came over the public address system.

He said that "two or three" students normally opt out and sit because they aren't required to stand by the administration. 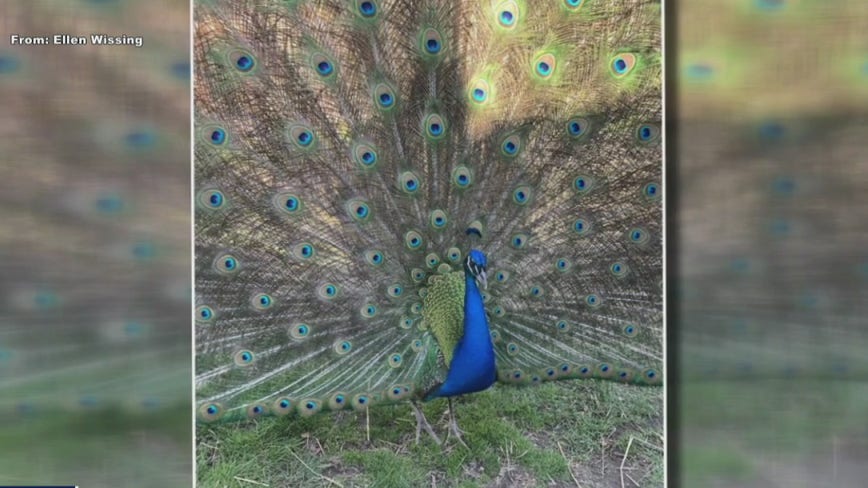 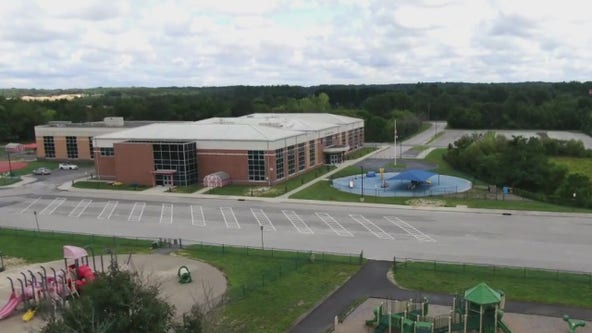