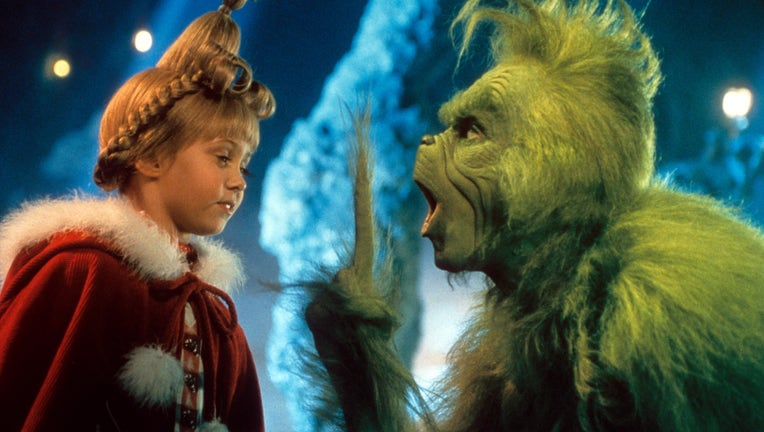 PHILADELPHIA - It’s the happiest time of the year and the best time to binge watch holiday classics. A recent study revealed which classics were most popular by U.S. state.

Overwhelmingly, “A Christmas Story” ranked as a favorite in 24 states across the nation. Locally, it was New Jersey’s favorite story.

In second place, “Elf” was the favorite in 11 states including Pennsylvania.

Delaware’s favorite holiday classic was found to be “Miracle on 34th street”, which was the only state to favor the film.

The survey also found that nearly 60 percent of survey takers say that “Die Hard” is not a Christmas movie.

House Method compiled the data for the survey from 4,580 Americans in mid-November. More information about the study can be found on their website.