BENSALEM, Pa. - Police in Bensalem have arrested and charged a man in connection with a fatal hit-and-run Morning morning.

Police responded to the scene along Hulmeville Road near Kings Avenue around 6 a.m. where they found the body of Timothy McGuire, 38.

Neighbors tell FOX 29 they heard a noise in the middle of the night but had not come out to check, and the victim’s body was later discovered by a jogger.

Investigators say McGuire was walking along the road when he was struck in the southbound lanes around 2:30 a.m. by an 'Alien Green' 2016-19 Kia Soul.

Several pieces of the car were found at the scene. Police say they located the car believed to be involved Monday afternoon at a home in Bensalem Township. 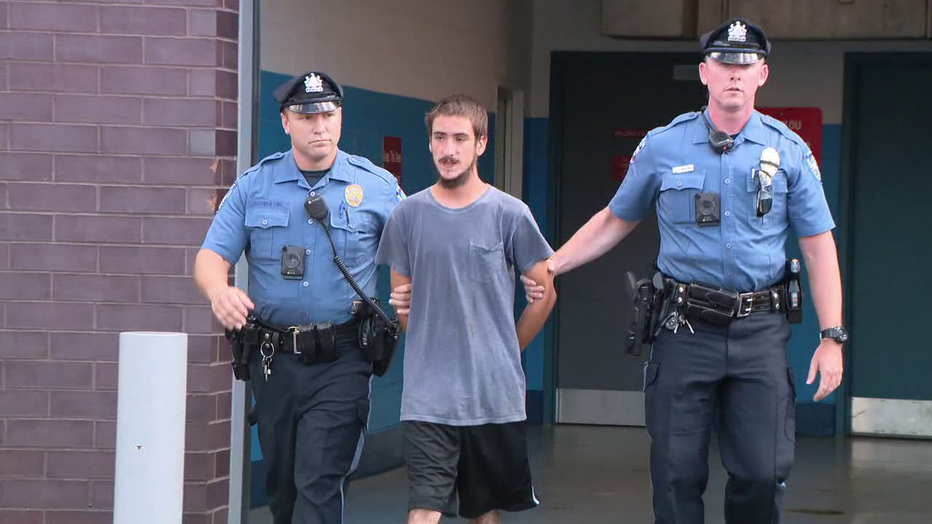 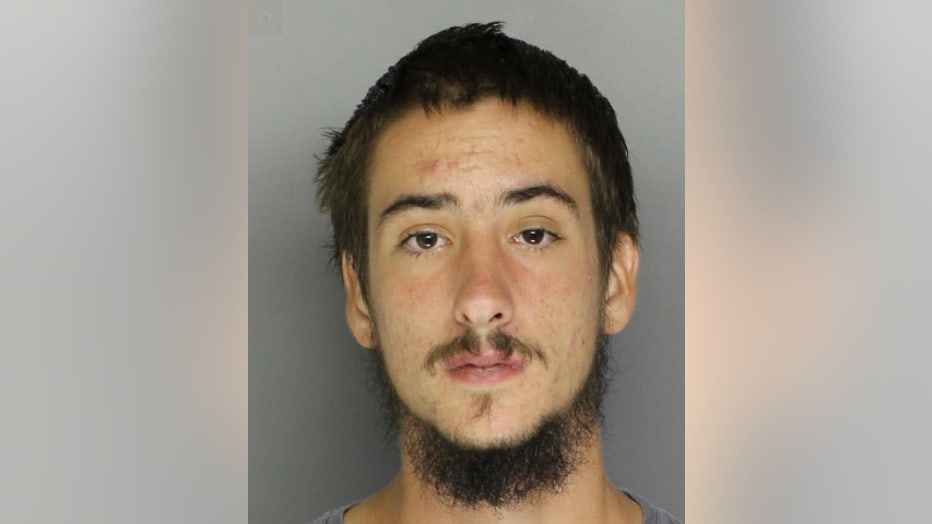