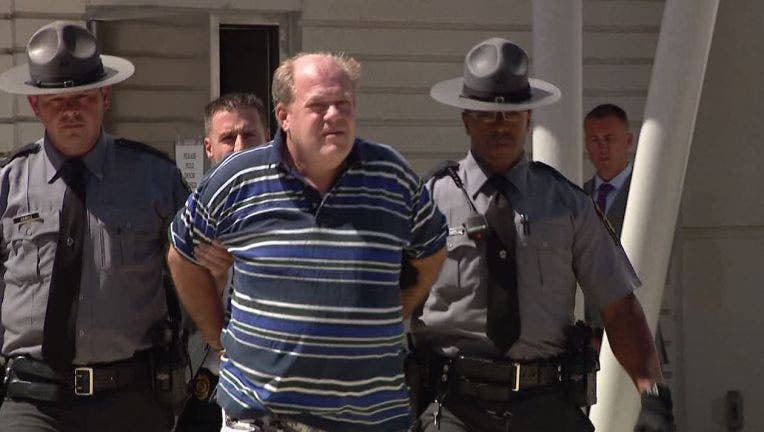 PHILADELPHIA - The man charged with murder in a cold case dating back to 1991 has died in custody, according to the Philadelphia District Attorney's office.

Theodore Dill Donahue was arrested and charged in the 1991 death of then 27-year-old Denis Sharon Kulb.

He was arrested last September and charged with murder, abuse of a corpse, tampering with evidence, obstruction of justice and false reports to police.

A judge later ordered him held for trial.

The District Attorney's office says they will not be proceeding with the case following Donahue's passing and it will be marked in the public record as not having resulted in a conviction.

The cause of his death remains under investigation.

Kulb's case was reopened by Pennsylvania State Police in 2015, and the Philadelphia DA's office joined the investigation in 2018. 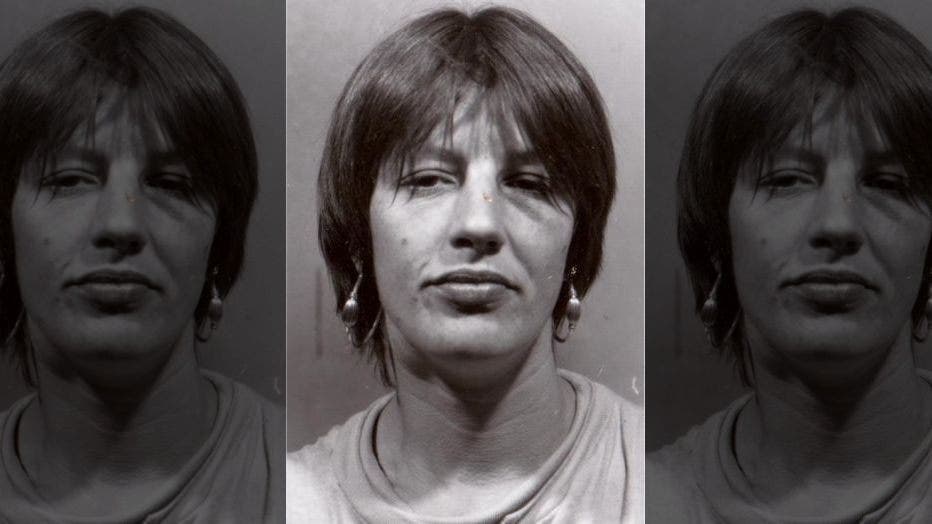 In the absence of DNA or physical evidence, authorities used new investigative tools to rebuild the case, such as photo-enhancing technology to connect a pair of separated socks that proved to be a key piece of evidence.

Investigators said Kulb, described as Donahue’s girlfriend, moved into his apartment on the 200 block of Salaignac Street in Wissahickon on Oct. 1, 1991. Two weeks later, she moved out.

According to Donahue’s original statement to police, he last saw Kulb on Oct. 18, 1991, when they bought and used crack, were robbed at knifepoint and she ran to get help. Donahue said Kulb fled and he never saw her again. When Donahue was re-interviewed in 2015, he reportedly gave a different account, stating that the last time he saw Kulb was outside a bar.

Kulb was seen alive by family members at a funeral on Oct. 19, 1991. When her sister was later interviewed about the events of that day, she said Denise got in a fight with Donahue outside of the bar where the sister was employed. Phone records show that Donahue and Kulb talked before they met on Oct. 19. This was the last day Kulb was seen alive.

On Nov. 12, 1991, Kulb’s body was found badly decomposed in a wooded, undeveloped cul-de-sac off of Harvey Road in Birmingham Township, Delaware County. Troopers found her wearing only a sweater underneath two pairs of pants, a t-shirt, jacket and a pale yellow sock. Her death was ruled a homicide.

Further investigation recreated Donahue’s retelling of how his old girlfriend was found face-down in the woods strangled to death, revealing details that no one but an eyewitness to the crime scene or the perpetrator should have known, according to authorities.

Prior to his arrest, prosecutors say Donahue had been working as a pizza delivery man for nearly 30 years.