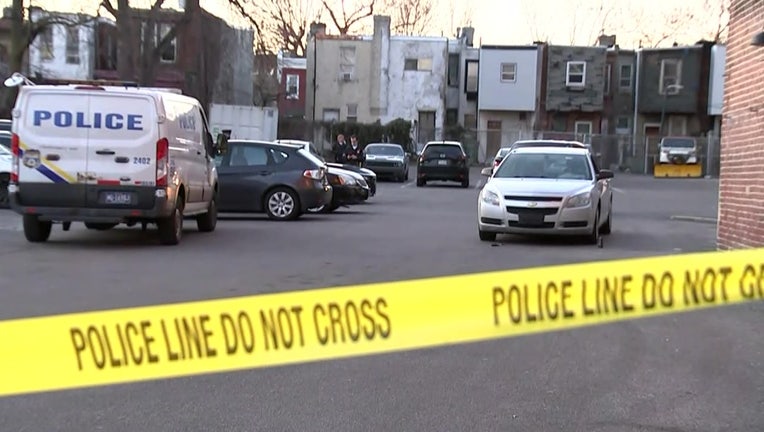 Police say a 23-year-old man was killed during a double shooting Saturday evening in Kensington.

KENSINGTON - Philadelphia police say a suspect is in custody following a deadly double shooting Saturday night inside a home in Kensington.

Officers were called to a property on the 2900 block of Jasper Street just before 6 p.m. for reports of gunfire. Police say a 23-year-old man was shot in the chest and died at Temple Hospital.

A 27-year-old man who was shot in the arm was also taken to Temple Hospital and is expected to survive, according to police.

Investigators reportedly found two weapons inside the home. No charges have been announced against the suspect.