Father shot, killed as he sat in minivan with 2 of his daughters in Queen Village

Raymond Lighty, 42, was killed after police say he was shot multiple times while inside a minivan with his two daughters. Police say a third daughter was also standing nearby. None of the girls were injured.

PHILADELPHIA - Authorities say a father who was shot to death with his kids in the car last fall was erroneously targeted by a wanted gunman.

According to investigators, 42-year-old Raymond Lighty was shot multiple times through the windshield of his minivan on the 900 block of South 4th Street last November.

Lighty’s 13-year-old and 16-year-old daughters were inside the car and another was standing close by when the gunman unleashed over a dozen shots.

Police said Lighty was hit in the chest, torso and head during the barrage of bullets. None of his teen daughters were injured. 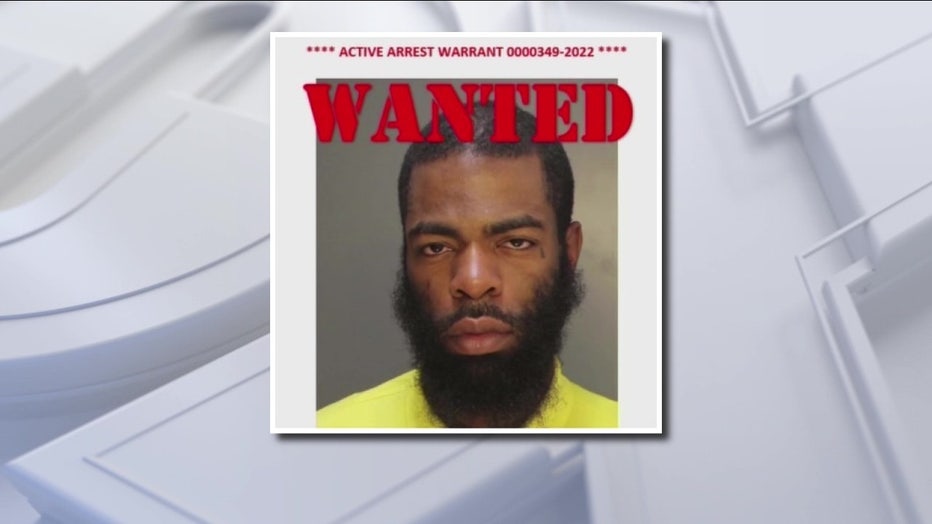 Nushar Scott, 39, is wanted in the shooting death of a Philadelphia father who was killed in front of his two teenage daughters last Fall.

Officers from the Philadelphia Police Department brought Lighty to Jefferson University Hospital where he died.

Investigators later found at least 14 spent shell casings, many of which were mere inches away from the van.