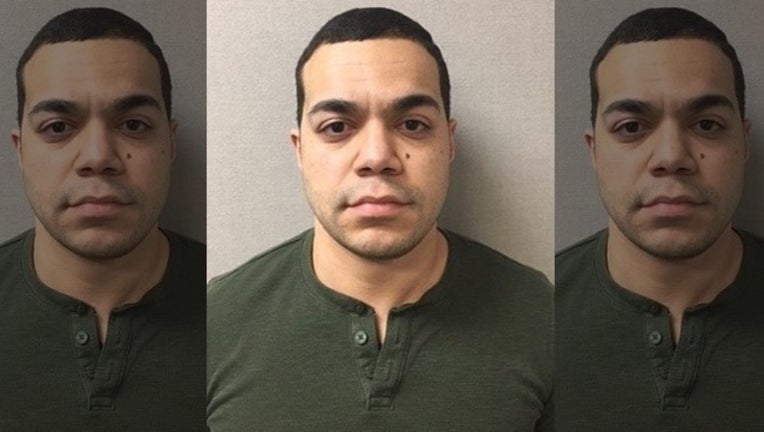 Joshua Padilla, 33, is accused of sexually abusing a 17-year-old girl.

Joshua Padilla, 33, of Eatontown, was indicted by a federal grand jury in Pennsylvania on charges of producing, distributing and possession child pornography in relation to the video.

The Middlesex County officer, who was suspended without pay, was charged in eastern Pennsylvania's Northampton County in February with unlawful contact with a minor, obscene materials and child sex abuse.

State police say after a tip about the alleged 2018 sexual contact, Padilla was arrested in a sting in which an agent posed as a 14-year-old girl.