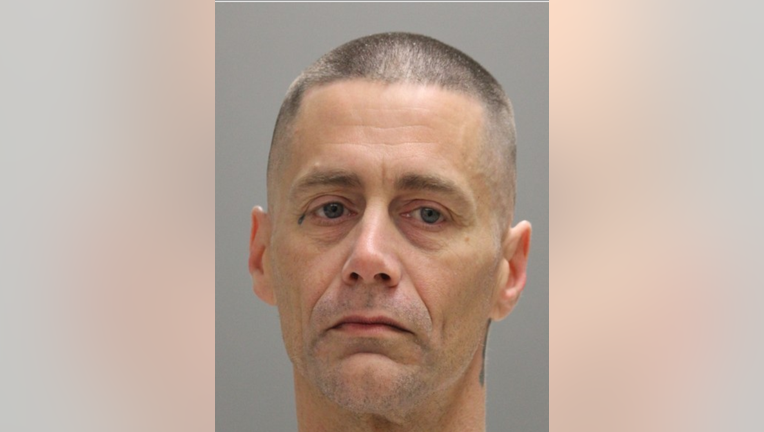 LEWES, Del. - Authorities are searching for a Sussex County man wanted for stabbing another man during a fight Thursday afternoon in Dagsboro.

Investigators say the stabbing took place at the victim's home on the 34000 block of Chippewa Drive just before 5 p.m.

According to police, an argument escalated into a physical fight after the victim accused Mark Drummond of stealing an item from his home. Police say during the fight, Drummond stabbed the 52-year-old victim in the right arm and fled the scene.

The victim, whose name was not released by police, was treated at a local hospital for non-life-threatening injuries. Police say a child was home at the time of the stabbing, but was not injured.

Drummond is wanted for second-degree felony assault, possession of a deadly weapon and endangering the welfare of a child.

Anyone with information regarding the whereabouts of Mark Drummond is asked to contact police immediately.