FOX 29's Lauren Johnson reports from South Philadelphia, where a driver crashed an SUV into a busy Planet Fitness overnight.

SOUTH PHILADELPHIA - A driver was hospitalized after crashing an SUV into a busy Planet Fitness in South Philadelphia late Sunday night.

The incident occurred around 9 p.m. at 23rd Street and Oregon Avenue.

People working out inside ran toward the SUV following the crash to help the woman behind the wheel, who they described as "in a daze." 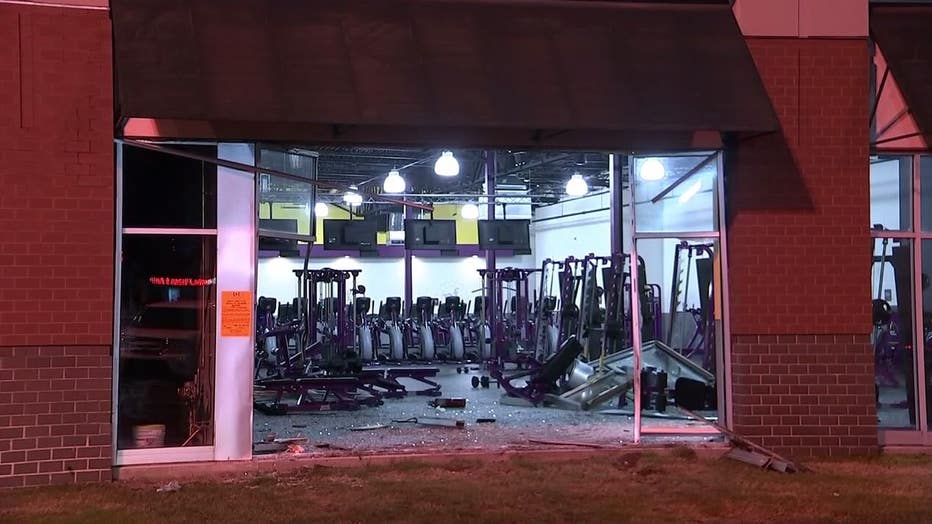 The driver was hospitalized with what witnesses described as minor injuries.

The Planet Fitness has since been boarded up and remains open for business.