FOX 5's Ayesha Khan reports from Capitol Hill after a Capitol police officer was killed when a driver plowed into a barricade. A second officer was injured during the incident.

WASHINGTON (FOX 5 DC) - The U.S. Capitol campus was locked down Friday afternoon after a car rammed into a barricade, killing one U.S. Capitol Police officer and injuring another.

The driver was shot and killed after he jumped out of the car holding a knife, and refused to comply with officers' commands.

U.S. Capitol Police hold an update after a car rammed a barricade outside the complex, killing a Capitol Police officer and leading to the driver being shot and killed.

U.S. Capitol Police responded to the North Barricade vehicle access point on Constitution Ave after reports that someone rammed a vehicle into two USCP officers.

A fallen Capitol police officer was honored by law enforcement on Friday.

The deceased suspect has been identified as 25-year-old Noah Green of Indiana, according to FOX News.

A source told Fox News that Green has ties to Virginia.

Facebook has removed Green's profile, citing its "Dangerous Individuals and Organizations" policy. However, according to Fox News, it reviewed multiple posts before it was removed, saying it indicated he was interested in the Nation of Islam.

The network says the page included photos and videos of Nation of Islam rallies, and the bio identified Green as a "Follower of Farrakhan."

The officer who was killed has been identified as William F. Evans, an 18-year veteran of the U.S. Capitol Police.

The second officer - who has not been identified - is in stable condition, Capitol police say.

House Speaker Nancy Pelosi has ordered flags to be flown at half staff, and a procession of officers could be seen riding away from George Washington University Hospital, where the officers were taken following the incident.

Investigators have not indicated what may have prompted the attack.

The White House has provided a statement regarding the incident:

Jill and I were heartbroken to learn of the violent attack at a security checkpoint on the U.S. Capitol grounds, which killed Officer William Evans of the U.S. Capitol Police, and left a fellow officer fighting for his life. We send our heartfelt condolences to Officer Evans’ family, and everyone grieving his loss. We know what a difficult time this has been for the Capitol, everyone who works there, and those who protect it.

I have been receiving ongoing briefings from my Homeland Security Advisor, and will be getting further updates as the investigation proceeds.

I want to express the nation’s gratitude to the Capitol Police, the National Guard Immediate Response Force, and others who quickly responded to this attack. As we mourn the loss of yet another courageous Capitol Police officer, I have ordered that the White House flags be lowered to half-mast. 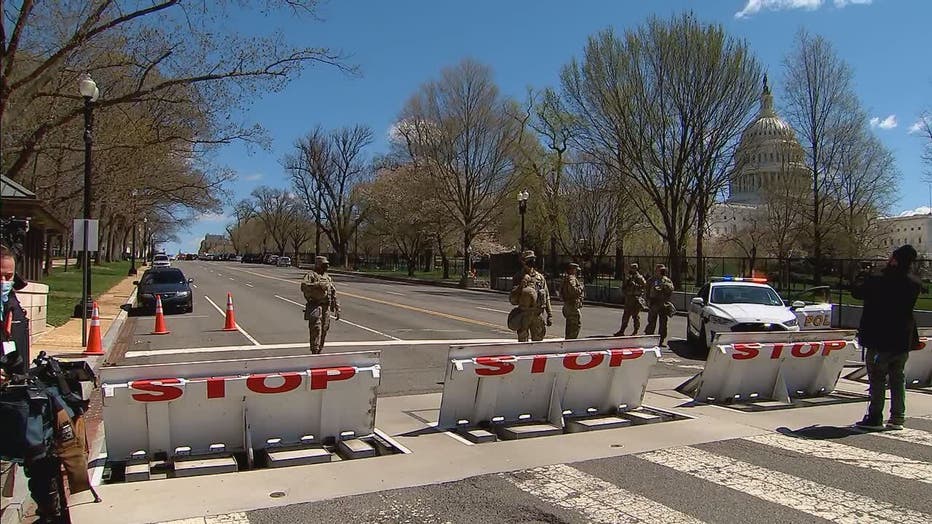 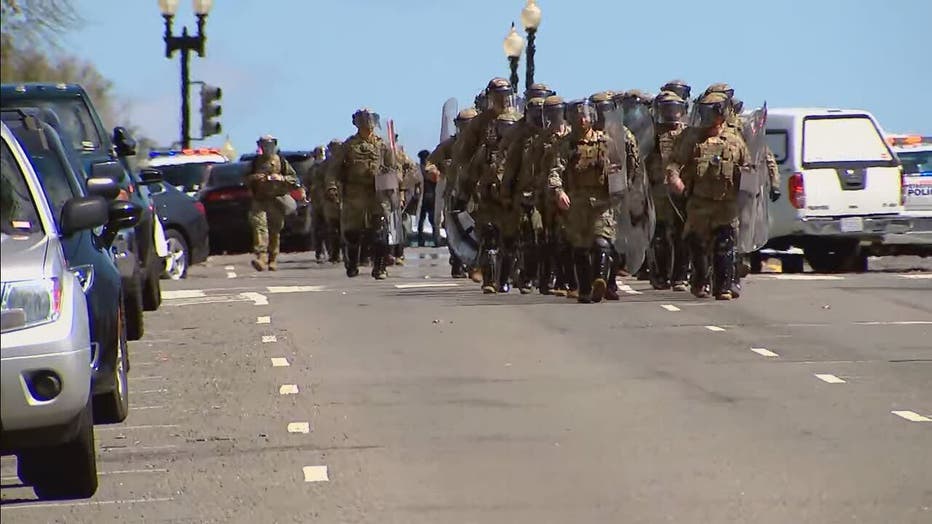 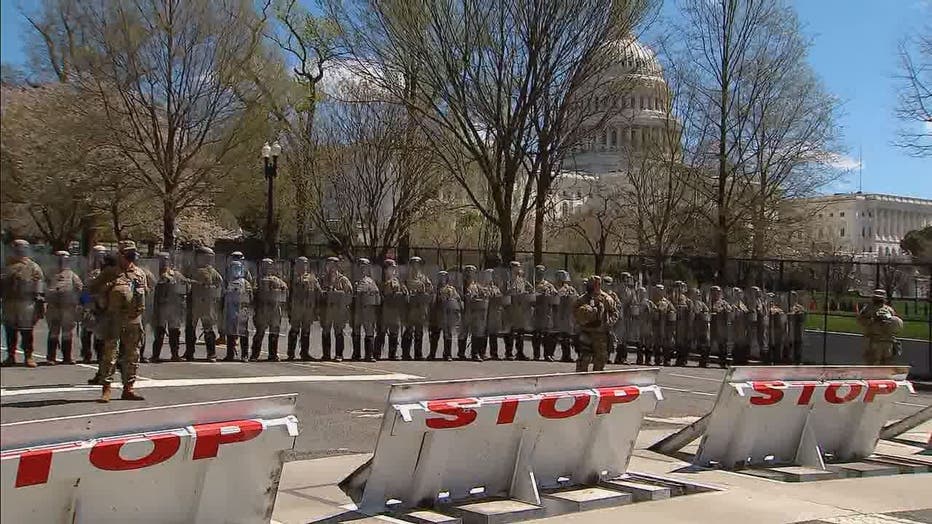 Authorities do not believe there's an ongoing threat and said there's no immediate connection to the Jan. 6 riot.

Capitol campus on lockdown after reports of shooting

The U.S. Capitol campus is locked down after D.C. officials say two people were shot.

The suspect's blue sedan was towed from the scene around 5:30 p.m. after police spent hours searching it.

The following road closures are in effect due to the security threat: