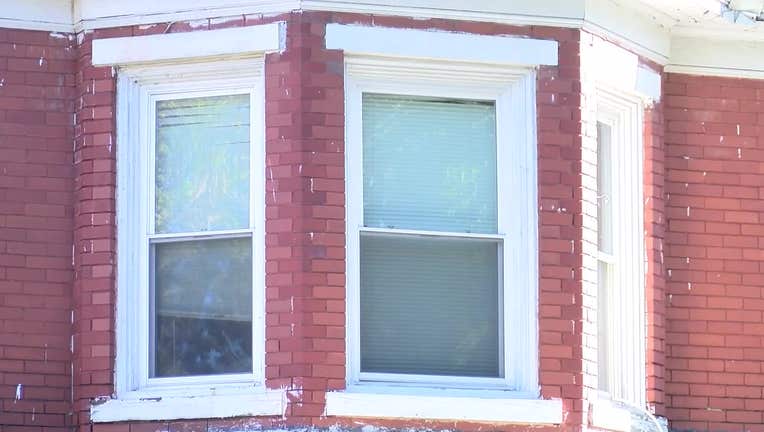 STATE COLLEGE, Pa. - Authorities say a 17-year-old male was found dead in an off-campus house at Penn State and a fraternity has been suspended.

Penn State officials said Tuesday that the Alpha Delta chapter of Chi Phi has lost all its privileges.

Police said the teenager was found Saturday night at the house occupied by Chi Phi members. He was not a student and has not been identified. Penn State says the house is not the fraternity's official residence.

Authorities say the teenager had no signs of trauma.

A fraternity has been suspended after a 17-year-old was found dead in an off-campus house.

Penn State says the fraternity may not participate, attend or organize any functions, activities or events pending the outcome of the investigation.

An email was sent to the fraternity seeking comment.