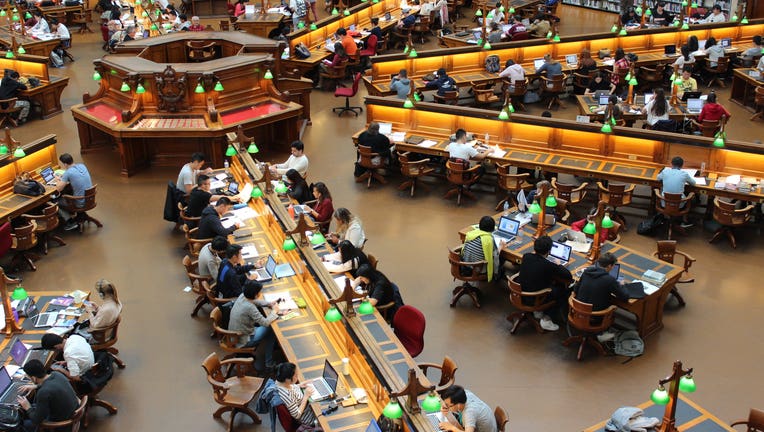 PHILADELPHIA - With Philadelphia boasting about 1,000 sugar daddies across the city, it only makes sense that there are plenty of sugar babies citywide.

Officials tell FOX 29 that four Pennsylvania universities rank in their top 50 schools with the most sugar babies.

Nearly 3,000 sugar babies are spread across those four schools.

They rank as follows:

According to official reports from Seeking Arrangement, a website designed to connect wealthy individuals with like-minded companions, the most common occupation among sugar babies is listed as "Student".

"The number of college graduates carrying student loan debt is higher than those who are employed fulltime," the company explains in an official report.

Data indicates that 30 percent of sugar babies spend their money on tuition or school-related expenses.

RELATED: Cherry Hill schools to give tuna to students with outstanding lunch debt

After that, it is most common that sugar babies are actresses/models, teachers, cosmetologists, nurses or flight attendants to round out the top five in that category.

More information can be found via the company's report.

A website pulled data from its members to determine which neighborhoods have the most sugar daddies.