Father may be holding kidnapped teen in Tampa

A Tennessee teenager, who was kidnapped by her father in 2019, could be in the Tampa Bay area, authorities say.

According to the Hamilton County District Attorney’s Office, 17-year-old Daphne Westbrook was kidnapped by her father, John Oliver Westbrooks, in October 2019.

They said she didn’t return home from a weekend visit with her dad. Her dogs, Fern and Strawberry, were also gone. 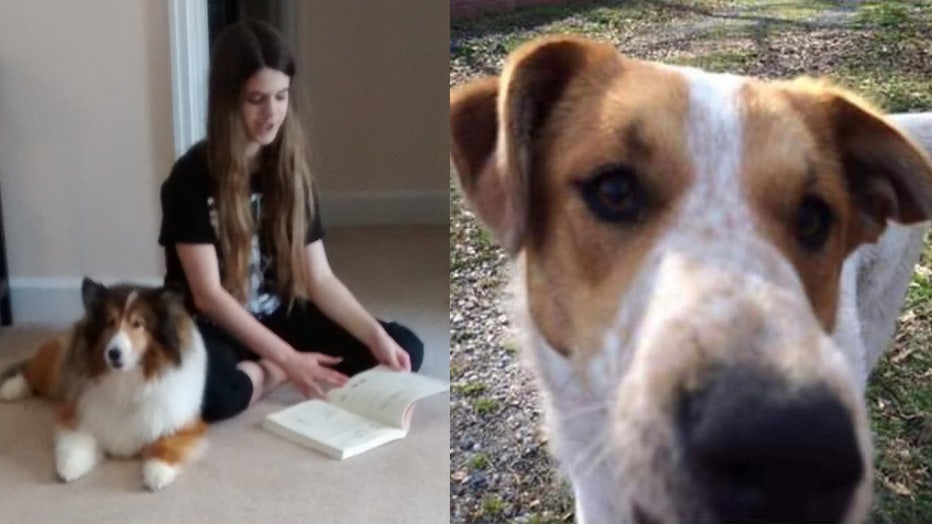 "We believe Daphne is being held against her will, unable to communicate with the outside world," she said. "Our investigation shows she is endangered both physically and mentally and is routinely being drugged and/or kept drunk to incapacitate her."

John is described as an IT expert who specialized in security, block-chain technology, and Bitcoin. 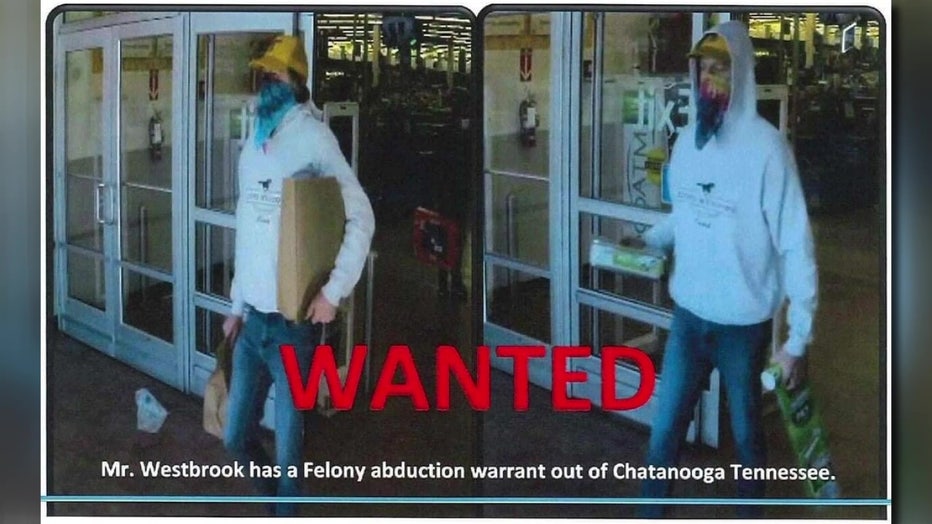 "He is communicating in a way that's almost impossible to trace, which makes it extremely difficult to generate significant leads in this case," officials said, adding he might have sought shelter with a relative near Tampa, possibly his sister, Starla Westbrook, who lives in Sebring. 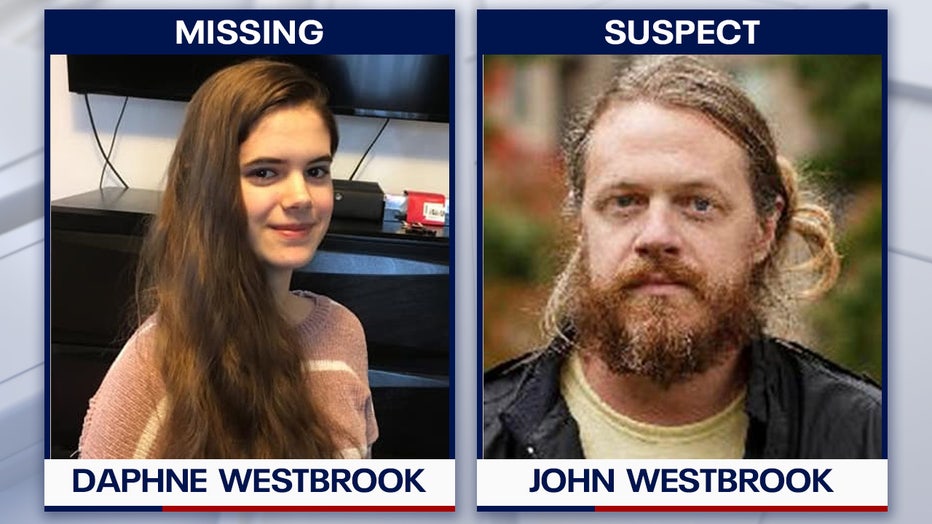 Starla recently worked at a Ross store and uses the name "Sharlena Peters" on Facebook and YouTube. Officials said she is refusing to cooperate with investigators.

Hamilton County authorities said John may have altered his appearance as well as his daughter’s, including using hair dye and fake teeth. 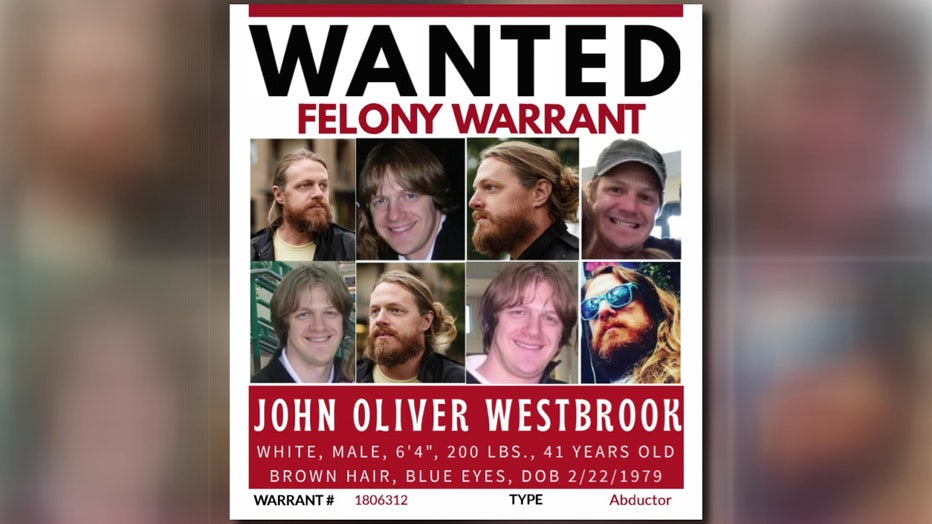 John said it was possible he was hiding in Colorado Springs for several weeks, but "because of publicity in the Denver media market, he may seek refuge in Florida."

"Daphne has not been allowed to attend school or visit a doctor and is being deprived of medication," authorities added. "She is in increasingly at serious risk of physical and emotional danger and we need your help to find her." 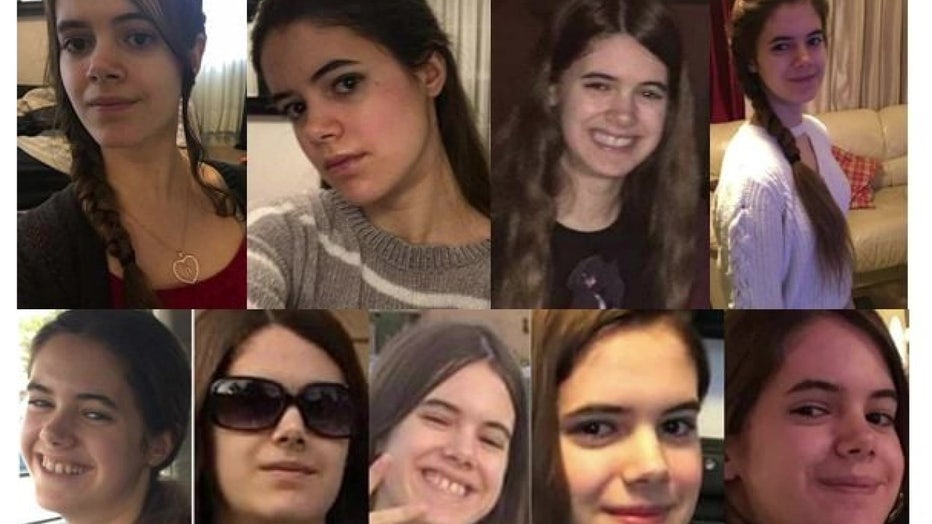 Recently, authorities said the father and daughter may have been hiding in Seattle.

Anyone who may have spotted Daphne, John or her dogs is asked to call the Hamilton County District Attorney’s Office at 1-423-209-7425, or dial 911. Tips can be submitted to FindingDaphne@hcdatn.org.