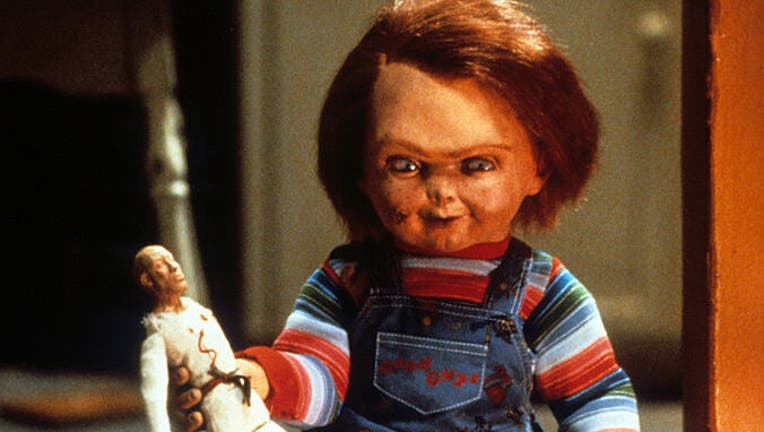 Officials with the Texas Department of Public Safety (DPS) have apologized after an Amber Alert was issued last week featuring the famed killer doll, Chucky, according to reports.

"Thank you for contacting us. This was actually a test we were running on a dev server and it accidentally went out," Ruben Medina of DPS told Houston's KPRC-TV. "We appreciate you reaching out to us to verify this. We do apologize for this inconvenience (to) you."

The emergency message was sent out on Friday and included the "Child's Play" horror series villain along with his fictional child, Glen, reports said.

The station obtained a screenshot of one of three reported messages sent out to the public. It described the suspect, Chucky, as having "blue denim overalls with multi-colored striped long sleeve shirt wielding a huge kitchen knife."

His race was listed as "Other: Doll."

Glen Ray, the main protagonist in 2004's "Seed of Chucky," was listed as the abductee, and was described as having a "blue shirt and black collar." Both of their heights appeared to reflect their fictional size in the "Child's Play" horror franchise.

MORE NEWS: Has it actually snowed in Orlando? Yes, here's when

Chucky was first introduced in 1988's "Child's Play," which centers around a dying murderer who uses black magic to possess a toy doll before murdering numerous people.

Don Mancini, the director, and writer who created the Chucky character responded to the mishap, tweeting: "PLEASE FIND THEM."

The nationwide Amber Alert system was named after Amber Hagerman, a young Texas girl, who was kidnapped and killed roughly 25 years ago.

It has helped to save more than 900 abducted children in the U.S, FOX 4 of Dallas-Fort Worth reported.