The best travel destinations of 2020, according to NatGeo

If you’re feeling the itch to travel somewhere new in 2020, but need some ideas on the best places to visit — look no further.

WASHINGTON - If you’re feeling the itch to travel somewhere new in 2020, but need some ideas on the best places to visit — look no further.

The picks range from a buzzing new arts hub in India to the home of a rapidly growing African elephant population in Chad.

"Best Trips is our annual list of where to go, what to know and how to see the world in the year ahead," said George Stone, executive editor of travel at National Geographic.

"To build the list we worked with National Geographic editors around the world as well as photographers, writers, explorers and, of course, passionate travelers to report on the essential sites to see and places to be in 2020."

The destinations are broken down into four categories: Culture, city, nature and adventure.

Travelers looking to view snow-capped summit and an area “steeped in tradition” should head to Asturias, an autonomous region in northwest Spain. Visitors to China’s Guizhou Province will find indigenous villages almost untouched by time. History buffs can see the world’s oldest known temple complex in Turkey’s Gobekli Tepe or Guatemala’s long-hidden pyramids, watchtowers and other ruins of left behind by the Mayans. 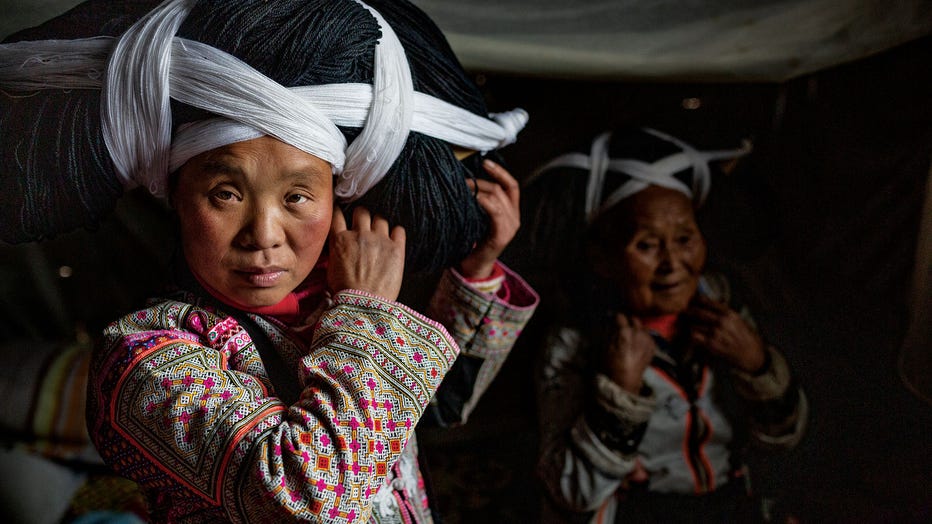 Perhaps you aren’t looking to travel internationally and want to see the vibrant murals and vegan-punk-metal coffeehouses of Philadelphia. NatGeo says Philly is one of the American cities “channeling its creative force to reinvent itself for a new generation.” Those in search of a fairytale setting should wander through Telč in the Czech Republic. Artists can find the oldest European settlement in India now buzzing as an arts hub in Fort Kochi. 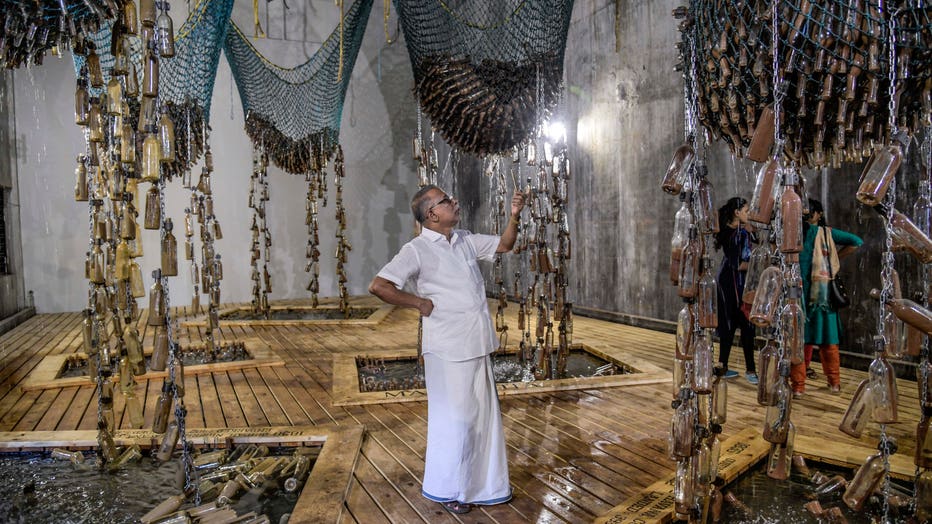 Explorers should check out Canada’s Magdalen Islands next year to see a “beautiful but diminishing world of ice,” or the Kalahari Desert in Botswana to stargaze in one of the planet’s darkest spots. Travelers will find “forward-thinking sustainability initiatives,” including the effort to be carbon neutral by 2020, in the Maldives, and can take a hike on the National Blue Trail in Hungary, one of the “lesser known” European trails. 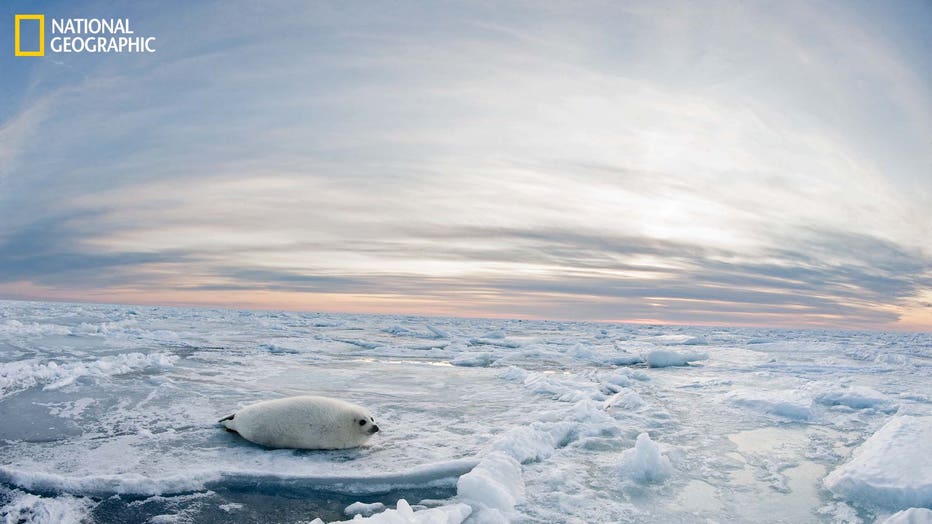 Adventurists will find that Tasmania, one of Australia’s fastest-growing tourism destinations, is both “faraway yet familiar.” Those who don’t mind taking the long road home for the scenic view should take a drive on Austria’s Grossglockner High Alpine Road. Tokyo is hosting the 2020 Summer Olympic Games, and less than three hours by train is Japan’s Tohoku region — home to pristine forests, crater lakes, thousand-year-old temples and shrines and revered local festivals. 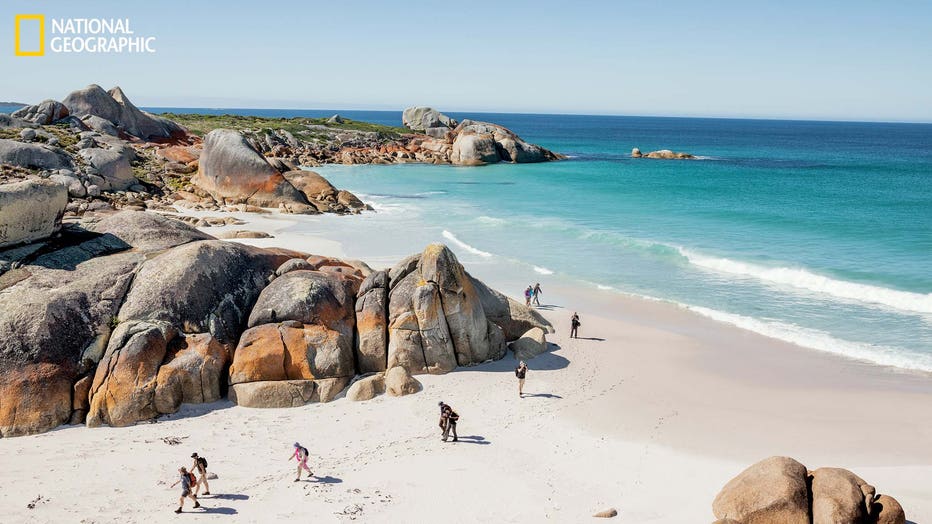 The Bay of Fires, on the northeastern coast, got its name from the Aboriginal campfires spotted by British seafarers—but it could also apply to its orange lichen-covered boulders. (Photo credit: National Geographic/Ewen Bell)