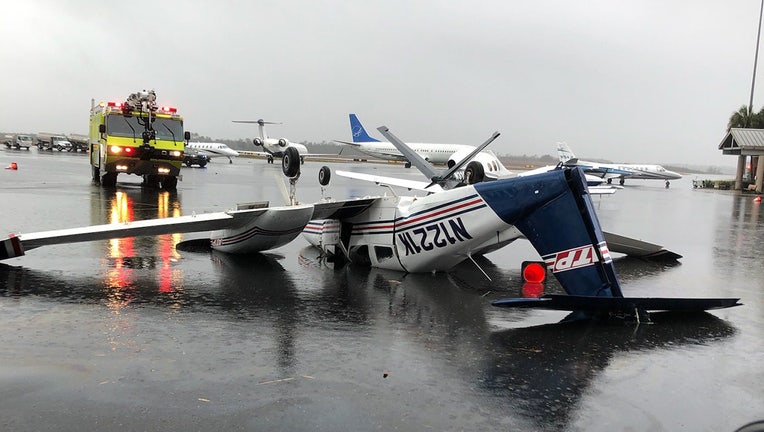 Photo via City of Tallahassee

TALLAHASSEE, Fla. - Emergency crews are assessing the damage at Tallahassee International Airport after a tornado swept through late this morning.

Radar showed a tornado on the ground around 11:45 a.m. approaching the airport, which is south of the city and the campus of Florida State University. Photos shared later by city officials show damage to hangars at the airport and at least one small plane flipped upside down.

The National Weather Service office for Tallahassee is located at the airport but did not suffer any damage, according to a tweet. The radar was down due to a "communications issue," not tornado damage.

Mayor John Dailey confirmed the airport damage but said there were no reported injuries there. Crews were continuing to assess the damage elsewhere in the city. 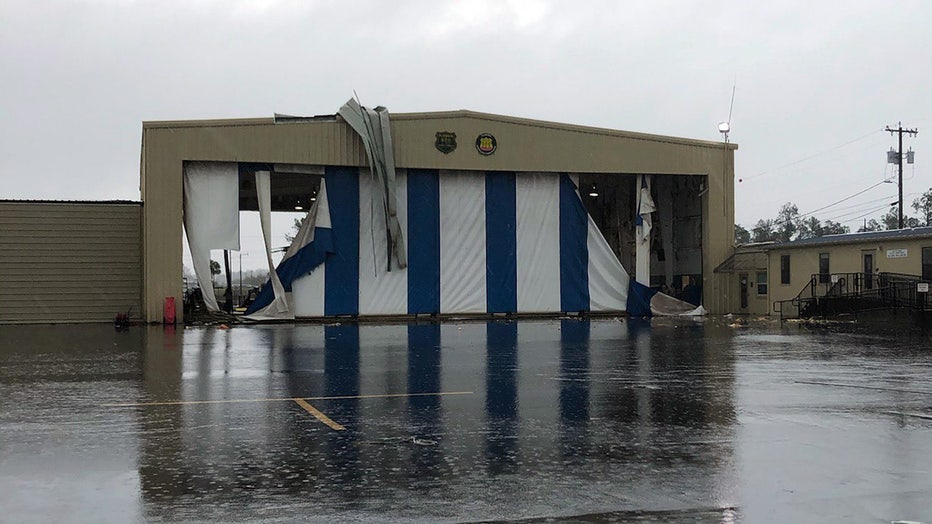 Photo via City of Tallahassee

Several thousand customers were without power.