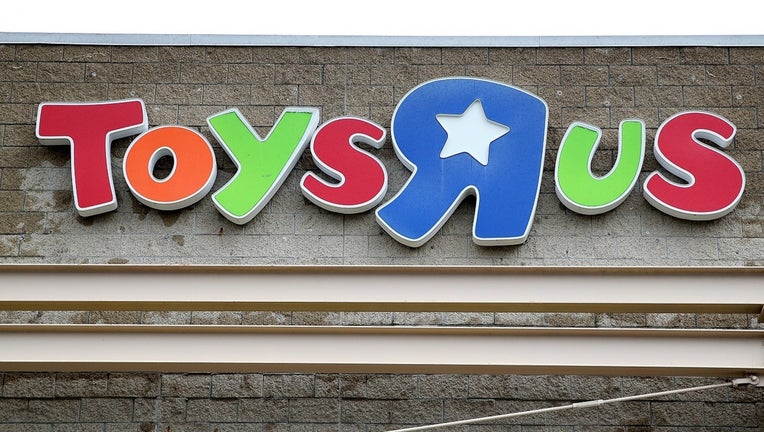 FOX NEWS - Toys R Us is expected to reopen stores just in time for the 2019 holiday season.

Though the toy retailer closed down last year, Toys R Us is expected to launch an e-commerce site and several stores in the U.S. later this year, according to Bloomberg.

The new stores are expected to be about a third of the size of traditional Toys R Us outlets, but with play areas and other experiences, the outlet reported.

A former executive of the company, Richard Barry, has been trying to bring back the chain, sources told Bloomberg. Barry is now the CEO of Tru Kids, Inc., a new company that took over the Toys R Us brand in February.