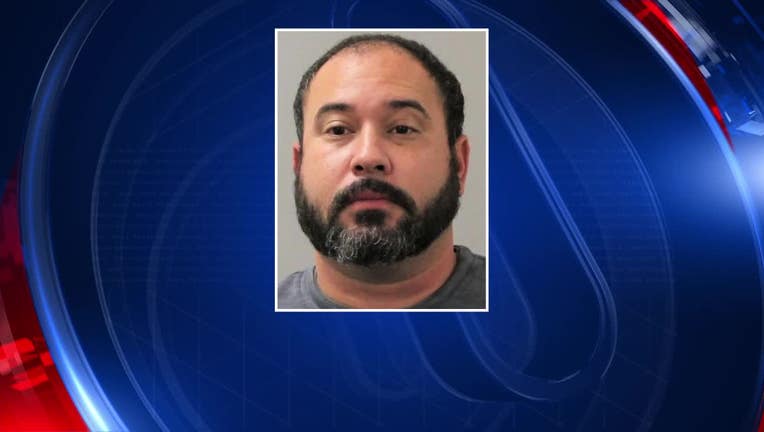 William Sanchez-Monllor entered his plea Monday as part of a deal with Burlington County prosecutors. He will receive a 30-year prison term with no chance for parole when he’s sentenced Feb. 28.

Sanchez-Monllor, a 38-year-old Burlington Township resident, has served with the Trenton police force since 2010. He had been suspended without pay following his arrest last October, and his job status wasn’t known Tuesday.

Authorities have not disclosed specific details about the incidents or said how he met the children. Sanchez-Monllor had been indicted on 48 counts overall earlier this year stemming from the assaults that authorities say began as early as 2014.