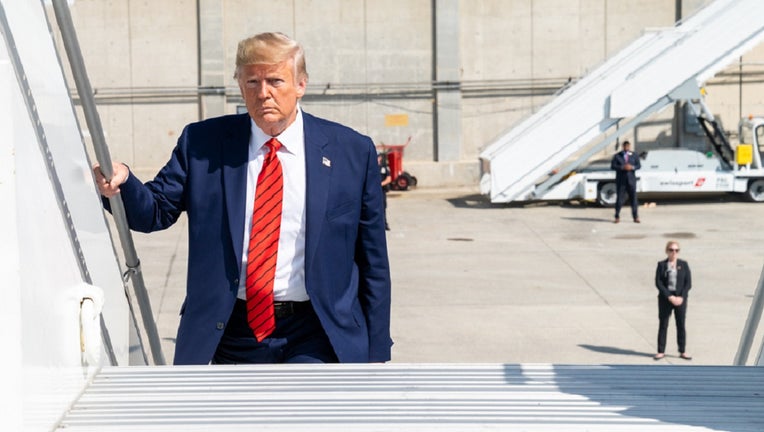 ORLANDO, Fla. - Trump administration attorneys have discovered more than 2,000 documents that they say were unintentionally not shared with civil rights groups who successfully sued to stop a citizenship question from being added to the 2020 Census.

Department of Justice attorneys said Thursday in a letter that they have found about 480 emails. Including attachments, it's a total of 2,062 documents that weren't retrieved during a required search as part of litigation with the civil rights groups and New York's attorney general.

The civil rights groups and New York Attorney General Letitia James sued the Department of Commerce in New York federal court after Secretary Wilbur Ross said a citizenship was being added to the 2020 questionnaire.

Last summer, the U.S. Supreme Court blocked the citizenship question from being added to the questionnaire.

The Trump administration asserted that asking the citizenship question would help enforce the Voting Rights Act, but the civil rights groups and Democratic lawmakers have their doubts.

House Democrats have said a Trump administration adviser was in contact with Republican redistricting guru Thomas Hofeller when the citizenship question was being drafted. Hofeller, who is now deceased, had written previously that using voting-age citizens, instead of the total population, as the redistricting population base would help Republicans and non-Hispanic whites.

The Department of Justice attorneys said in Thursday's letter that none of the uncovered documents contains the name “Hofeller” or that of his colleague. Many of the documents are duplicates or similar to other documents, they said.

The documents weren't initially found during the discovery part of the trial because of an error in the configuration of the searches, the Department of Justice attorneys said.