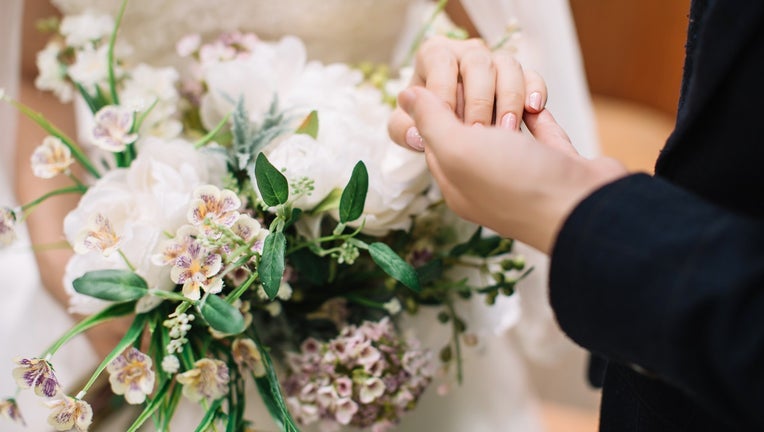 A new U.S. Census Bureau report says the number of unmarried partners living together has tripled in the past two decades due to greater social acceptance.

The report says unmarried partners are older, better educated, more likely to earn higher wages and more racially diverse than in the past.

Benjamin Gurrentz, a bureau survey statistician, writes that the growth in unmarried cohabitation reflects an increasing normalization. But it's also viewed as an alternative to marriage for low-income and less educated people.

The report used data from the Current Population Survey.