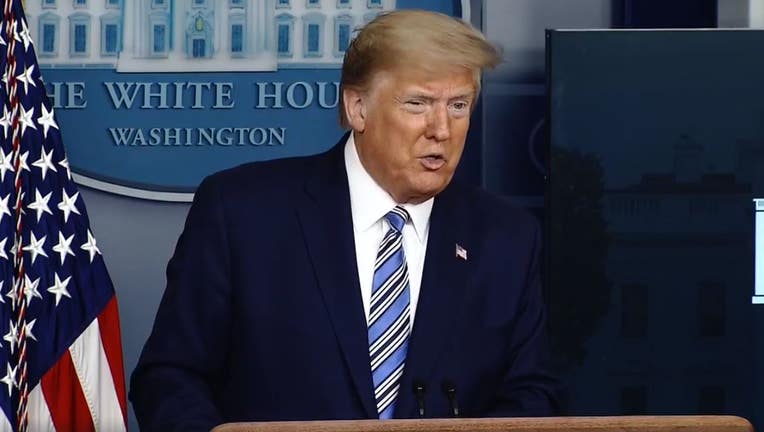 FOX NEWS - President Trump told governors on a conference call Monday that he "will step in" if the federal government disagrees with state reopening plans, as he largely expressed satisfaction with how the governors are moving to lift coronavirus restrictions in their individual states, according to a report.

Trump, whose administration last month revealed guidelines for when states should begin lifting stay-at-home orders and other social distancing measures meant to slow the spread of the virus, has vocally pushed for the rapid reopening of the economy. The president said in an interview with Fox Business' Maria Bartiromo last week that his critics want the economy to remain shuttered until the November election, calling Democrats' reluctance to lift the coronavirus measures "a political thing."

"The governors are making their decisions, and want to make their decisions, and that's the way I want it to, and we will step in if we see something going wrong, or if we disagree, and some people say that's nice, and some people say I shouldn't be doing that, but we're going to do it if we see something wrong," Trump said to the governors Monday, according to audio of the call obtained by CBS.

Trump continued: "If you have any problem, let me know please, but it seems that the governors are largely happy. And I think I can say extraordinarily happy with respect to what we've done."

The conference call was part of a weekly series of calls between the president and the governors, and in Monday's teleconference first lady Melania Trump joined to ask governors to also focus on "mental health and how we can partner with each of your states to support all Americans — especially children."

The president has been at the center of controversy for weeks about how rapidly the U.S. economy should reopen in the face of the pandemic. In a March interview on a Fox News virtual town hall, Trump indicated that he wanted to see the economy reopen by Easter, a milestone that came and went before most states started gradually lifting even some of their coronavirus restrictions.

The restrictions, which are keeping students home from school, nonessential workers out of the office and many businesses shuttered, took a massive toll on the economy — tanking the stock market, causing approximately 36 million people to lose their jobs and leading to a string of bankruptcies of major businesses like J.C. Penny which were already weak before the pandemic hit.

The White House's reopening guidelines suggest states see two full weeks of an uninterrupted decline in positive coronavirus tests before moving on to the first stage of reopening, something National Institute of Allergy and Infectious Diseases (NIAID) Director Anthony Fauci has emphasized as important. He warned in Senate testimony last week that moving to open too early would lead to avoidable "suffering and death." Also in his testimony, Fauci didn't exactly take a stance on whether or not schools should be able to reopen in the fall, but said a vaccine's development would not play into whether or not states should make the move to get kids back in classrooms.

Trump, in his interview with Bartiromo, appeared to take issue with Fauci's cautious tone on schools.

Meanwhile, Democratic governors have sought to keep their restrictions in place, citing public health concerns, despite prodding from the president and protesters gathering to call for the reopening of their states' economies.

RELATED: My 'decision to make': Trump defends criticized use of hydroxychloroquine

"I’ve been focused on doing my job, and I’m going to keep doing that and I’m not going to apologize about that. I’m not changing the way I run this state because of some protests," Michigan Gov. Gretchen Whitmer said in an exclusive interview with Fox News on Monday.

"We are in the third phase of a six-phase process to bring life back to normal,” she said. “But we have to be careful as we’ve had a really bad experience with COVID-19."

But in the state next door to Whitmer's, the Wisconsin Supreme Court last week struck down Democratic Gov. Tony Evers’ coronavirus restrictions, saying his administration overstepped its bounds by imposing them unilaterally. Evers lamented the court's decision in a statement after the ruling was issued.

"Republican legislators have convinced 4 justices to throw our state into chaos," he said. "We cannot let today's ruling undo all the work we have done and all the sacrifices Wisconsinites have made over these past few months."

As of Monday, every state in the U.S. has taken at least some limited reopening measures, with Connecticut and Massachusetts moving the slowest but with plans to expand their reopening in the next week. Only Washington, D.C., is still almost entirely shut down. 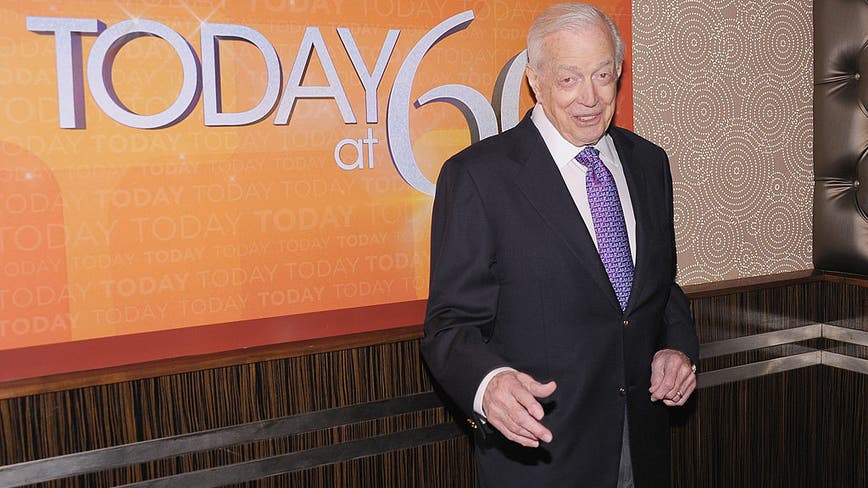