FOX NEWS - One Marine Corps veteran is glad that an all-important necklace is on its way home to him in Minnesota, after the jewelry was confiscated from him by a Transportation Security Administration (TSA) officer at Reagan National Airport earlier this week.

On Sunday, Aaron Bradley was traveling back to the Gopher State after attending a Marines reunion in Washington, D.C. The vet told Fox News that he served from 1999 to 2003, and always wears the special necklace, crafted from a hollow bullet cartridge, in honor of that service. During his time enlisted, the man served in the Middle East, WCCO-TV reports.

The cartridge features an etching of the Corps emblem plus Bradley’s initials, and holds a love letter from the man’s girlfriend, Janelle Vercke, who gave him the necklace as a Christmas gift nearly three years ago. 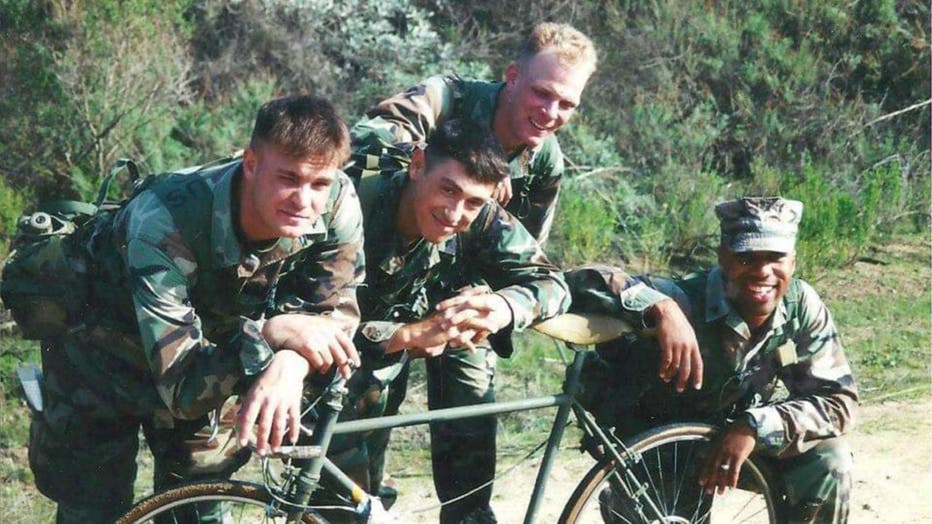 Though Bradley had passed through security at Minneapolis-St. Paul International Airport with the item en route to the reunion without issue, things quickly took a turn for the worse after the vet passed through a metal detector, he told Fox News.

A female TSA supervisor confiscated the necklace and refused to return it.

“I was like, ‘Is there a problem?’ and all she said was, ‘This looks like a simulator’ and tore it off my chain,” the 43-year-old man told WCCO.

The airport security official put the necklace in a bin that Bradley thought was headed for the trash, and the vet gave up hope of ever seeing it again. 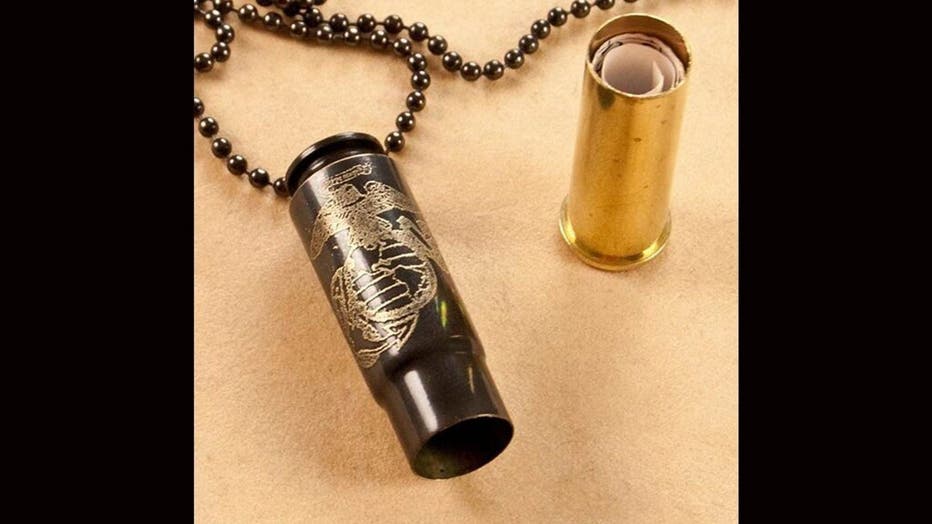 One Marine Corps veteran is glad that an all-important necklace, pictured here, is on its way home to him in Minnesota. (Courtesy of Janelle Verke)

Shaken, he called Vercke “immediately” to share the story, and both were upset, he told Fox News.

“The cartridge itself can be replaced, but really it was the sentiment behind it and the letter,” Vercke told WCCO.

To the couple’s surprise, they learned the “best news” on Thursday — the special necklace was on its way home to Bradley.

According to Bradley, some other TSA officials apparently later found the item in the bin, and coordinated for the chain be returned to the veteran, in a “really nice” and unexpected gesture, he said.

“You have to know that somebody went dumpster diving for this thing!” he told Fox News with a laugh.

Moving forward, Bradley said he’s glad the tale of the returned necklace is “picking up” traction.

“Everybody loves this story!” he said.

When contacted for comment, a rep for the TSA offered Fox News the following statement:

“TSA officials looked in the prohibited items bin, located the item and made arrangements for it to be returned to the passenger,” she continued.

“In general, real and replica ammunition is not permitted past checkpoints. An item of this nature is up to the discretion of the TSA officer,” Farbstein concluded.

The agency’s official screening policy details that empty shell casings “are allowed in carry-on bag as long as the projectile is no longer intact. They are allowed only if the primer has been removed or has been discharged.”

Furthermore, shell casings are considered a replica and banned from carry-on bags, if the projectile is attached, with the powder drilled out.