NORTH PHILADELPHIA - Two men are dead after several shootings during a violent night around Philadelphia.

One man shot twice in the head. Another, shot several times in the chest. 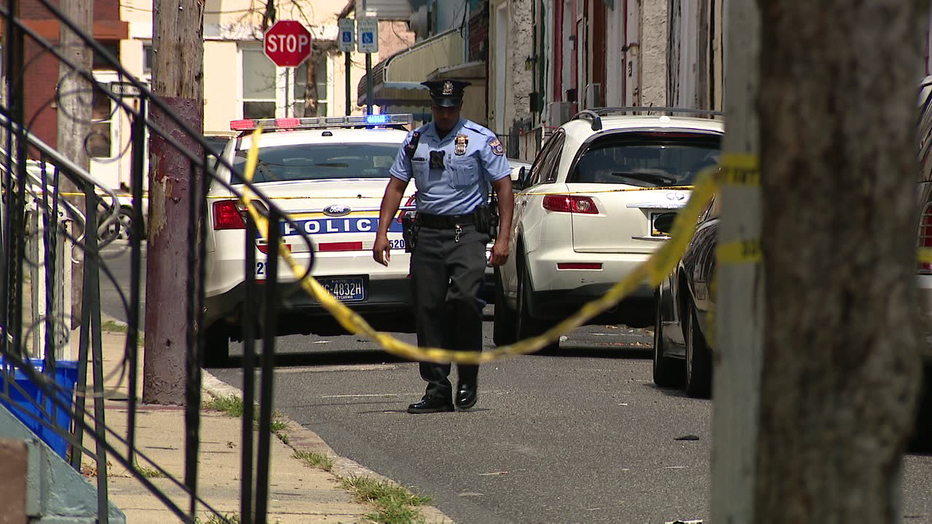 But, that wasn’t all. There were other shootings, as well, though no other deaths. 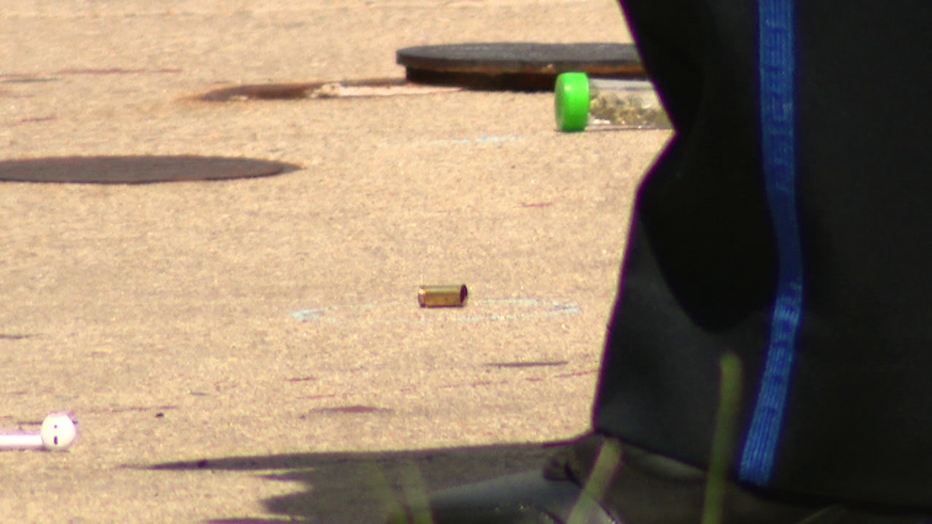 “All I heard was gunfire. One two, it happened so fast,” Emilia Texidore said.

Texidore had a shock to her system after waking up Saturday morning to find a 30-year-old man had just been killed on her street, the 2500 block of North Gratz in North Philadelphia. Police say it happened after 10 a.m. 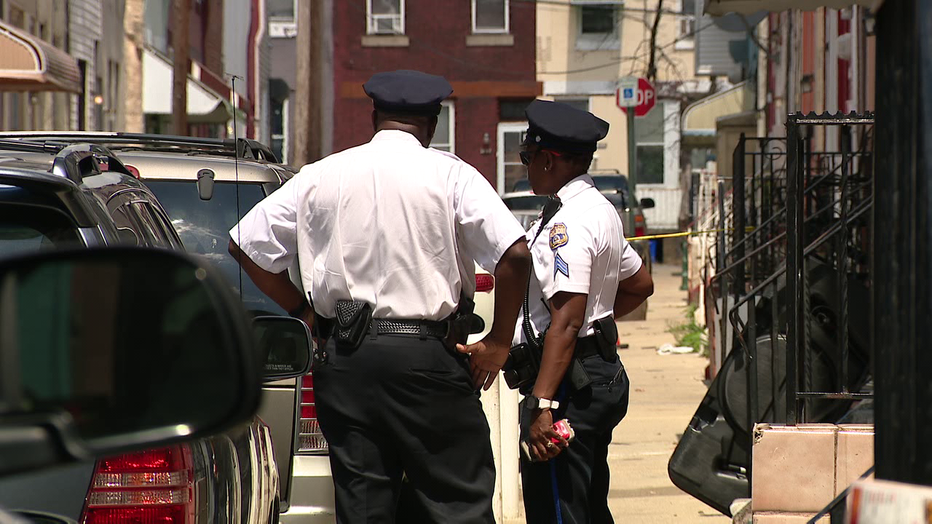 “It’s kind of crazy cause it was too close to home. Sad thing to see early in the morning,” Texidore stated.

Homicide detectives worked the scene several hours after the shots rang out, two bullets striking the victim in the head. He was rushed to Temple Hospital where he clung to life for a couple of hours before being pronounced dead a little after noon. 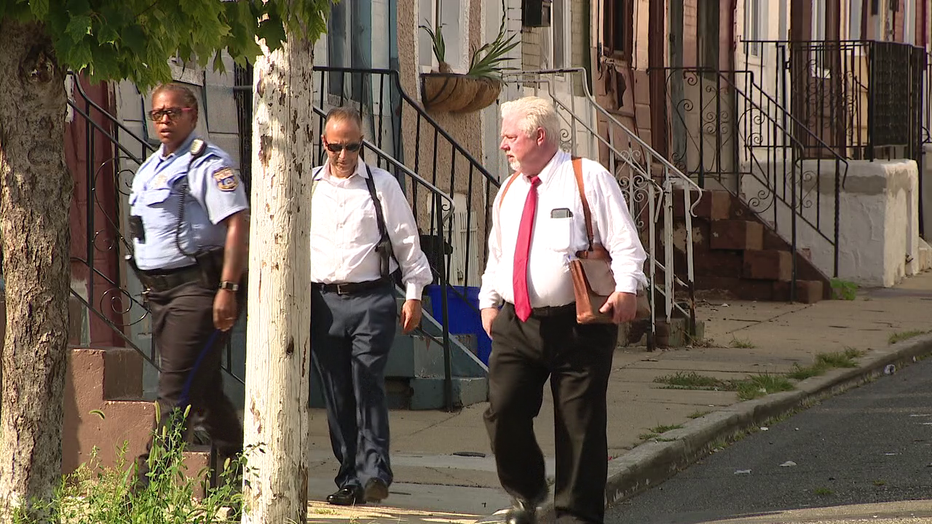 “I don’t even know if I want to live out here anymore,” Texidore added.

When Berry finally got to his car after the scene cleared, he found blood all over the ground.

Police say it appeared the victim was hustling in a known drug market.

“To take somebody’s life for nothing? No amount of money is worth that,” Berry stated.

The scene just one of many over a violent 24 hours in the city. 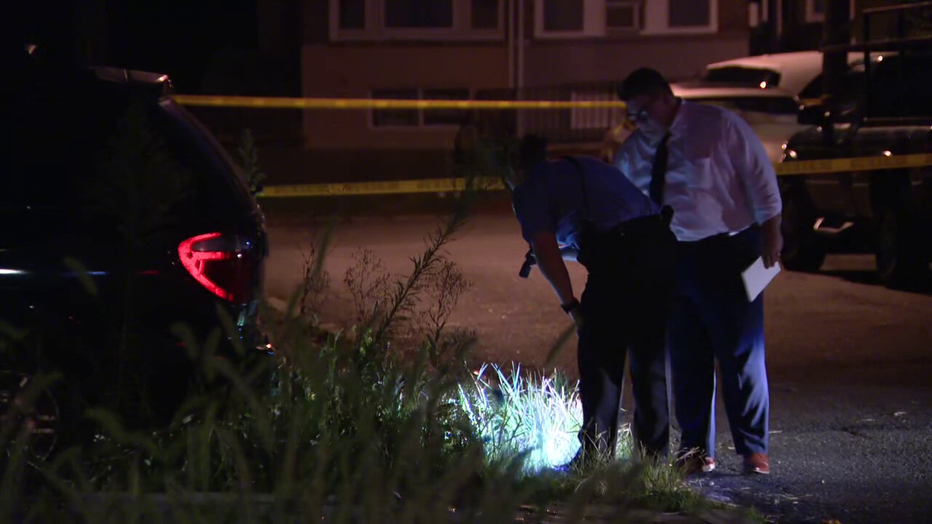 Police responded to East Loudon Street in Feltonville where officers found a man shot multiple times in the chest. He died at a hospital.

Several people were hurt in at least two other shootings that happened as well.

“Got people killing people for nothing, absolutely nothing. I mean, that’s the stuff I used to see in Iraq. Like, come on, man, get it together,” Berry exclaimed.