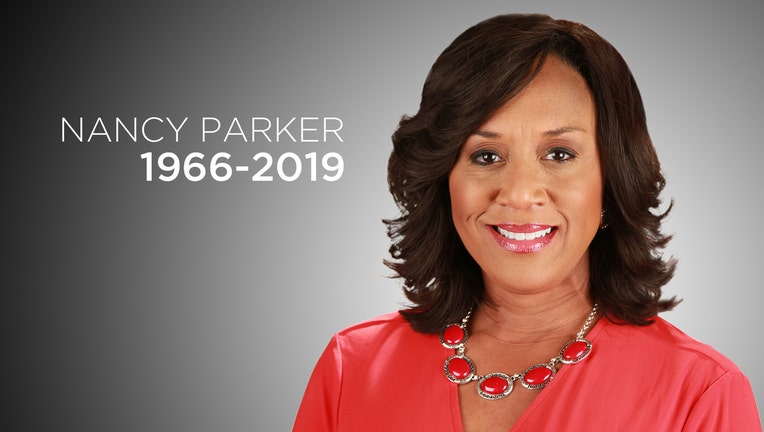 NEW ORLEANS - A New Orleans TV journalist and the pilot of a small plane are dead after their aircraft went down Friday in a field near a city airport.

WVUE-TV confirms that Nancy Parker, a reporter and anchor at the television station for 23 years, was killed in the crash near Lakefront Airport, which accommodates smaller aircraft.

The station said the 53-year-old journalist was shooting a story in a stunt plane when it crashed.

A Federal Aviation Administration statement said the plane was a 1983 Pitts S-2B aircraft that crashed in an empty field about a half-mile south of the airport, which accommodates smaller aircraft, under unknown circumstances. That model aircraft is a biplane.

"It looks like the plane is completely charred," said Gerald Herbert, an Associated Press photographer who also is a pilot and has a hangar at Lakefront Airport. He went to the site and described charred debris lying near a fence in a grassy field.

Numerous emergency responders were on scene, including the city's fire and police departments and emergency medical personnel.

Arnold did not release the victims' identities and could not confirm the type of plane involved, or whether there were reports of engine failure. He said those details would be part of the investigation.

A National Transportation Safety Board representative was expected Saturday to begin an investigation.

Parker is survived by her husband, Glyn Boyd, and three children.