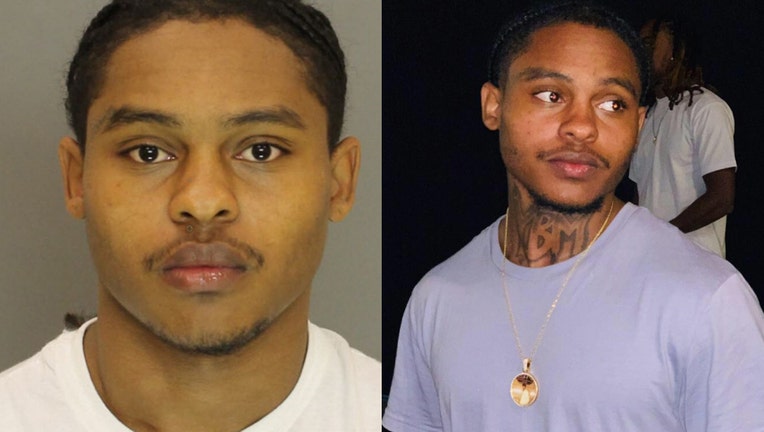 Federal authorities captured a man in New Jersey who was wanted in a Pennsylvania movie theater shooting that killed a man and wounded a female bystander.

Deputy U.S. marshals arrested Anu-Malik Johnson without incident at a home in Pennsville around 7 a.m. Wednesday. Authorities will now seek to have the 21-year-old York man extradited back to Pennsylvania, though it is not clear when a hearing will be scheduled or if Johnson has retained an attorney.

Johnson faces homicide, aggravated assault and weapons charges stemming from the Dec. 2 shooting of Andre White Jr., 22, at Regal Cinemas 13 in West Manchester. Authorities have described Johnson as "an extremely dangerous human being."

Witnesses have said White had briefly spoken with Johnson and Jalen Luis Bellaflores as he headed to his seat.

Authorities have said White and Bellaflores then moved to different seats, and Bellaflores later headed toward the exit while Johnson approached the seated victim and shot him. A female bystander was shot in the face, but her injuries were not life-threatening.

Bellaflores is also charged with homicide and conspiracy.