Tracee Carrasco has the latest details.

NEW YORK - Uber is offering riders a four-digit pin code to help ensure they’re getting into the right car.

The ride-hailing company rolled out the new feature across the U.S. and Canada Tuesday and said all riders in those two countries will be able to use pin codes by the end of the week.

The development follows the death of 21-year-old Samantha “Sami” Josephson, who was murdered in March 2019 after getting into the car of a man impersonating an Uber driver. Her body was later found in the woods 65 miles away. 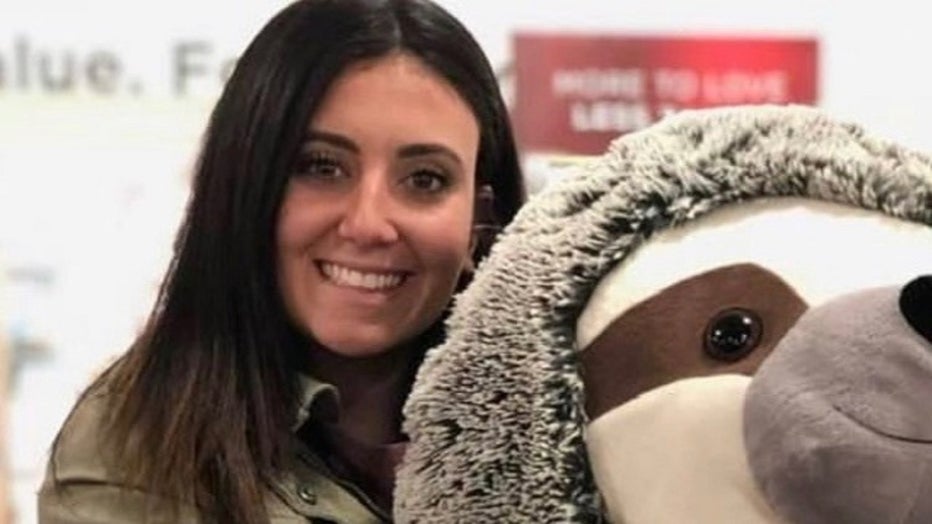 Samantha Josephson, 21, was found dead after ordering an Uber rideand mistakenly getting into her accused killer's car. (GoFundMe)

With the new feature, Uber sends a four-digit pin code to the rider. Then, before getting into the car, the rider tells the driver the pin code. The driver enters the pin code into the app, and if everything matches up, the rider gets a notification that says “your ride is verified.”

“They can see the confirmation before getting into the vehicle and they don’t have to take the driver’s word for it,” said Rebecca Payne, senior product manager at Uber, who helped develop the feature.

“The license plate is not going to match another license plate that’s out on the road, and so that is really a great piece of information the rider can validate before getting in the car,” Payne said.

Riders can choose whether or not to use Uber’s new pin code feature, or they can choose to use it only at night. Ride-hailing companies that cater to children have long used four-digit pin codes to help parents ensure their children are getting into the right car.

Uber and its main U.S. competitor, Lyft, have been experimenting with pin codes in some cities to facilitate airport pickups.

Lyft has said it would issue a similar report, but has not said when. Lyft has been sued by dozens of women who say they were assaulted by drivers and the company did not do enough to protect them.

Members of Congress introduced a bill in October that would require drivers to have quick response codes that a rider could scan with a smartphone. The bill also seeks to prevent anyone but the ride-hailing companies from selling Uber and Lyft signs for drivers to display in their car windows.

Police arrested a man in connection with the death of a college student who apparently got into the suspect's car thinking it was her Uber ride.