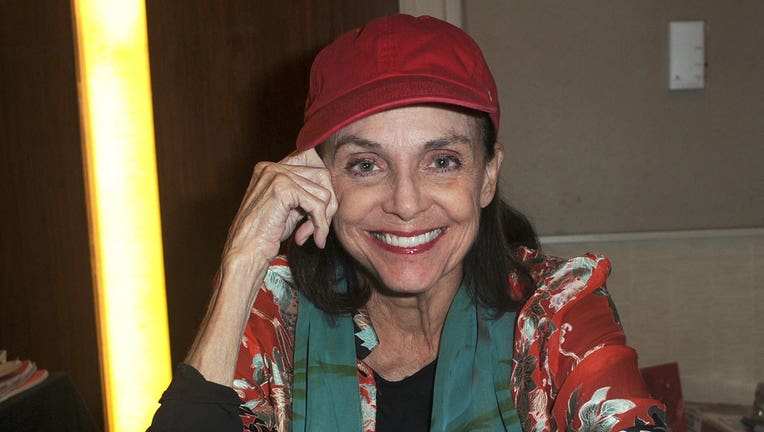 Cacciotti took to Facebook to give Harper's fans an update, writing: "I have been told by doctors to put Val in Hospice care and I can’t [because of our 40 years of shared commitment to each other] and I won’t because of the amazing good deeds she has graced us with while she’s been here on earth.

"We will continue going forward as long as the powers above allow us, I will do my very best in making Val as comfortable as possible," he added. "There are two special ANGELS on this planet masquerading as humans who live and work together, that have made it possible to have all of Val’s needs taken care of."

Cacciotti, who has been married to Harper since 1987, went on to say: "For those of you who have been in this position, you will totally understand that 'it’s hard letting go.' So as long as I’m able and capable, I’ll be where I belong right beside her."

"Many, many thanks for your outpouring of kindness and support. Tony," he concluded. 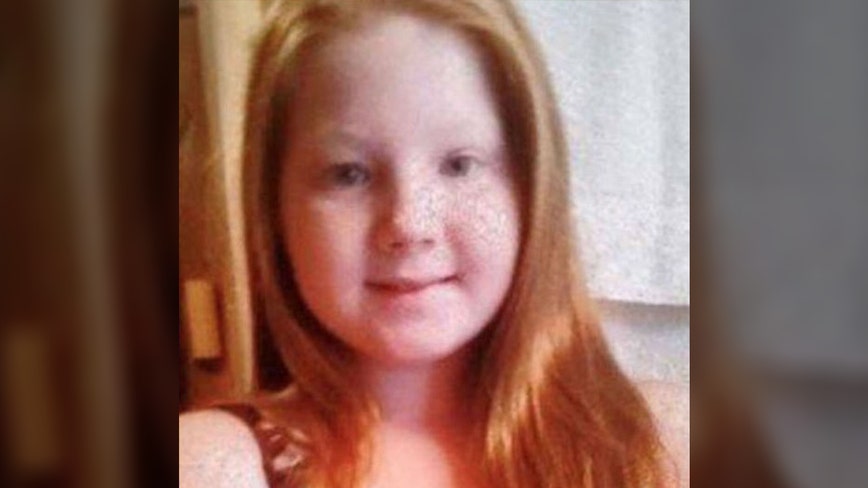 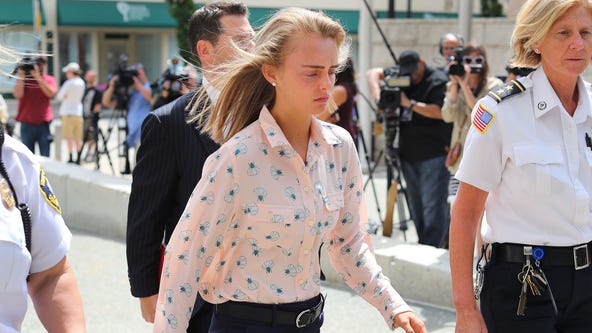