Officials believe the students may have ingested an edible.

LOS ANGELES - Southern California authorities said ten students were treated for a possible overdose at a middle school in the San Fernando Valley.

At least ten students were treated and seven of them were taken to the hospital. Officials said affected students showed mild to moderate symptoms, and they were released from the hospital by Thursday evening. 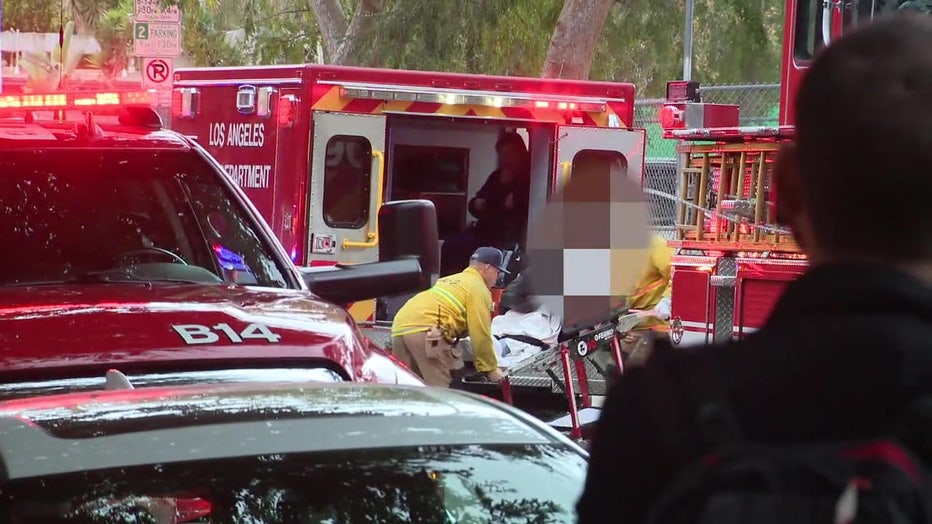 Fire officials told reporters on the scene that the overdose does not involve fentanyl and that they believed it was a possible cannabis overdose.

"It was possibly an edible cannabis. [They were] lethargic as if we were seeing their faces looked a little glazed over," a representative for the department said. 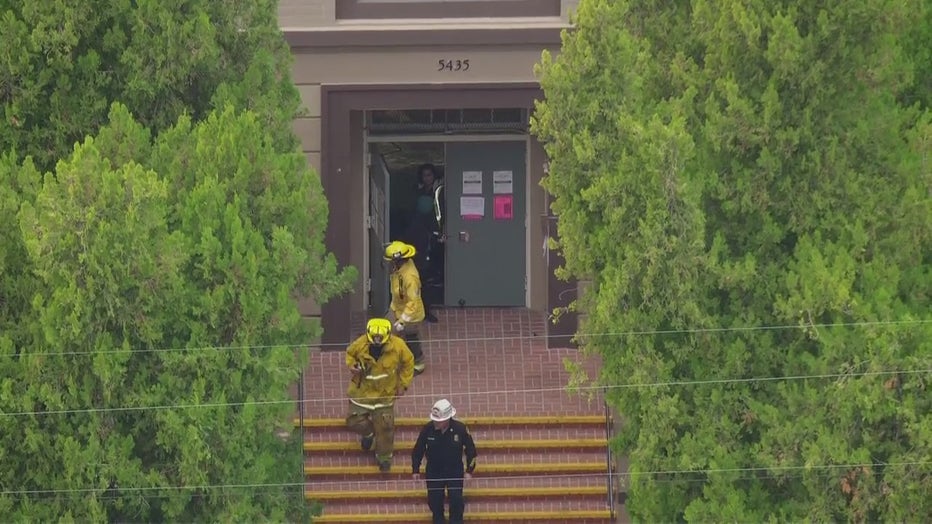 The students were between the ages of 12 and 15 years old.

Several parents arrived on campus to pick up and check on their kids, but the campus remained open for the day, the Los Angeles Unified School District reported.

Some students told FOX 11 that the school told them they were conducting a practice lockdown… leaving many students and parents in the dark about what was really happening. 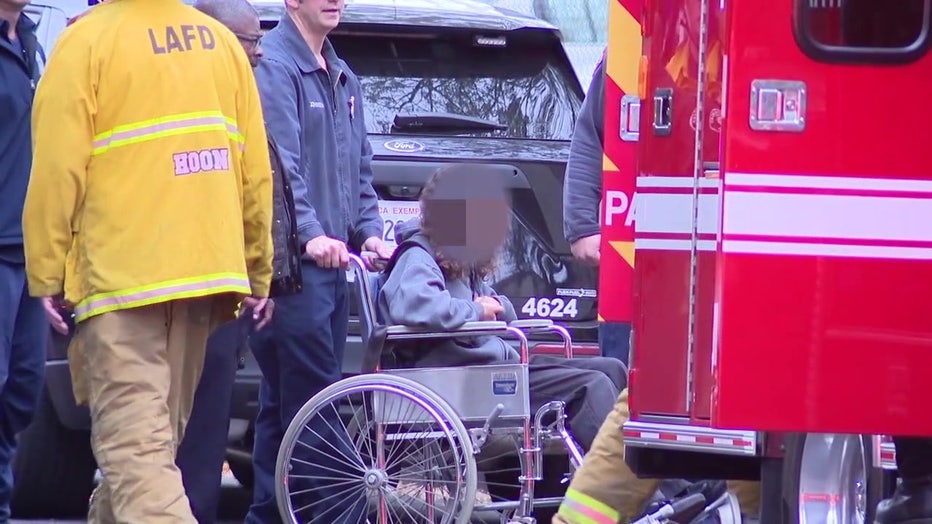 The district noted that none of the students were administered with the anti-overdose treatment Narcan, which has been supplied to all LAUSD campuses following recent cases of students ingesting fentanyl.

A Los Angeles Unified school district middle school held a seminar to educate parents and students about the dangers of fentanyl following several incidents in the district.

"We take the health and safety of our students very seriously," according to a statement from a district representative. "Every effort is made to ensure our students learn in a safe environment. Los Angeles Unified maintains an ongoing partnership with local health agencies, community partners and medical experts to provide training to school staff and education for our school communities."

"Our students are always encouraged to speak with our school staff if they are feeling unwell or need assistance. We also encourage everyone to follow the district's message: if you see something, say something."