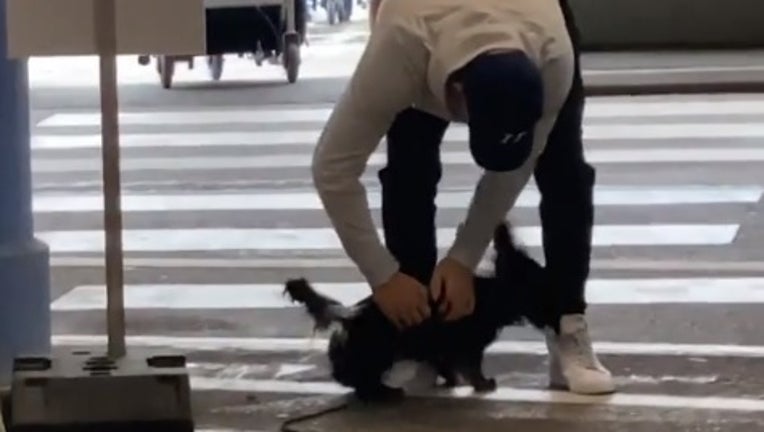 STOCKHOLM, SWEDEN - Flyers forward Oskar Lindblom has returned home from the NHL bubble, and was happily greeted at the airport by his dog.

Lindblom shared a video of his dog Taggie, a mini Dachshund, greeting him at the airport in Stockholm, Sweden.

A native of Gavle, Sweden, Lindblom was off to a career season when he diagnosed in December with Ewing’s sarcoma, a tumor that grows in the bones or in the tissue around bones.

He returned to the Flyers' lineup for Game 6 of their Stanley Cup Playoff series with the New York Islanders. He helped the Flyers force the series to a Game 7, before the Islanders managed to eliminate them.