GLOUCESTER TWP., N.J. - A Gloucester Township police officer was injured after police say he was dragged by a car nearly 50 feet.

It happened while Officer Craig Walsh was on patrol at the Howard Johnson Hotel located on N. Black Horse Pike around 11 p.m. Wednesday. 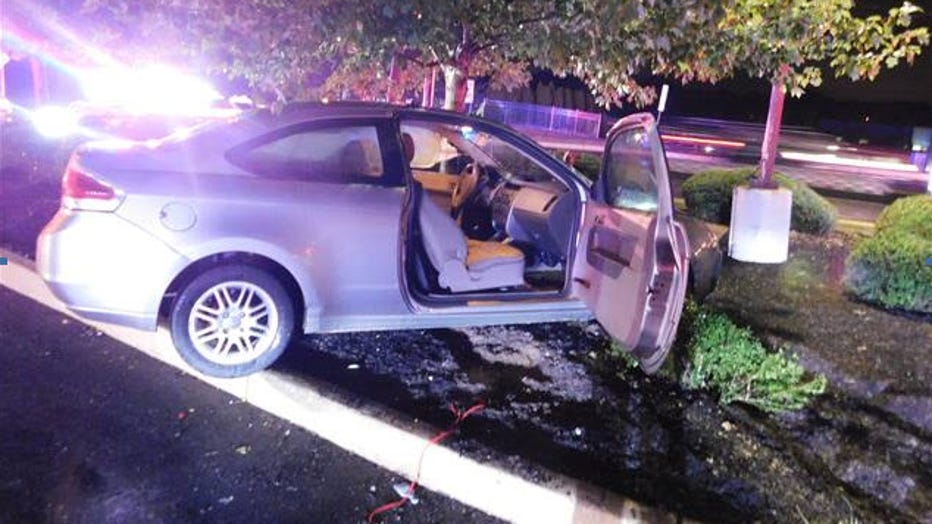 Officer Walsh pulled up to a car after he noticed suspicious activity. He activated his emergency lights and approached the car's passenger side. According to police, Officer Walsh was speaking with the occupants when the driver suddenly started the car, put the car in reverse and accelerated backwards.

Police say Officer Walsh was instantly pinned in an open door of the car and he was dragged approximately 49 feet before the driver smashed into a tree, causing the car's airbags to deploy. Officer Walsh's right foot was run over by the car, investigators say.

Officers Walsh called for backup to assist. A second officer injured his shoulder while removing one of the suspects out of the vehicle, according to police. Officer Walsh was transported to Cooper Hospital after suffering from bruising and injuries to his head, arm, ankle and knee. The second officer was treated and cleared for duty. 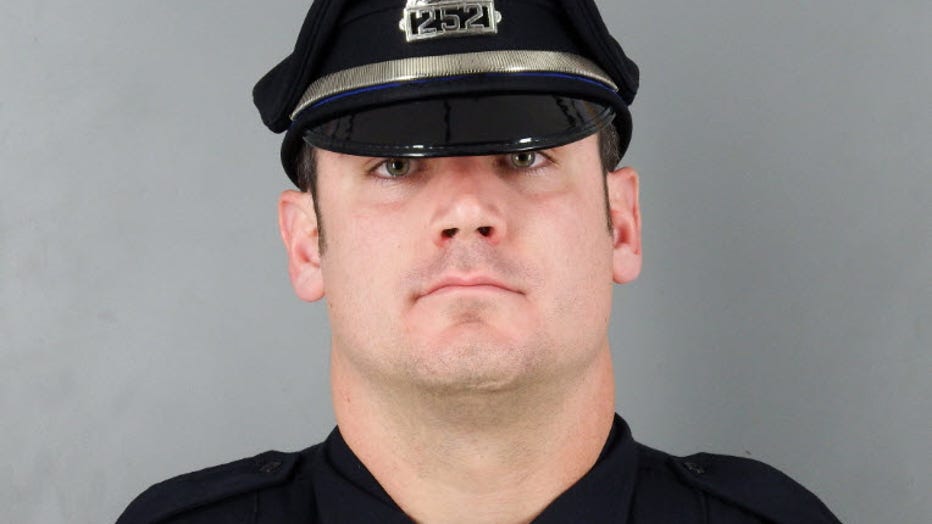 Investigators say a search of the vehicle revealed 5 ½ ounces of marijuana, a distribution scale and narcotics-related packaging materials. According to police, two 17-year-old males were taken into custody and face a long list of charges.