"The push into the snow you could see. I mean it's pretty violent, especially at her size and how big he was. So she seems to be healing up fine and hopefully, the swelling is gone down a bit more," Brian Skipper said.

Skipper’s mother-in-law 58-year-old Ying Ngov is seen in the video chasing four young men who he says stole beer from the store last Friday night. When she followed them for the money they owed she got a beating instead, according to Skipper. 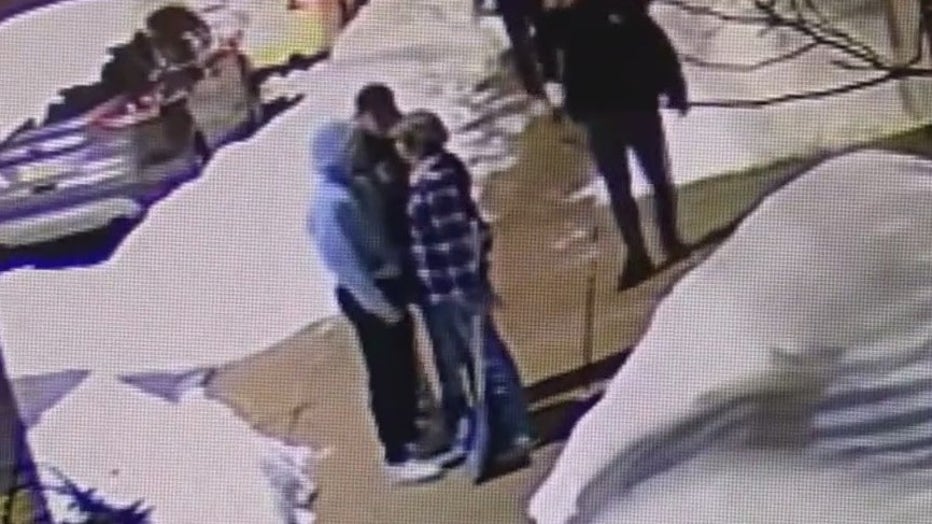 The incident happened on Friday, Feb. 19.

She attempted to defend herself with a shovel.

"She actually grabbed the neighbor's snow shovel to protect herself and she just held it to her side," he added.

Skipper says Ngov is recovering, but daily customers like Eileen Smith are only just hearing about it.

"Oh my goodness. Oh my God. That's not right that surprised me because I come by here all the time and no problem," she said.

Customers say Ngov is the type to let a kid slide if he or she didn't have the full price of a slice. So what was stolen?  Skipper said a six-pack of Victory Golden Monkey and a 12-pack of Coronas was taken.

Norristown police say they cannot comment due to the ongoing investigation. 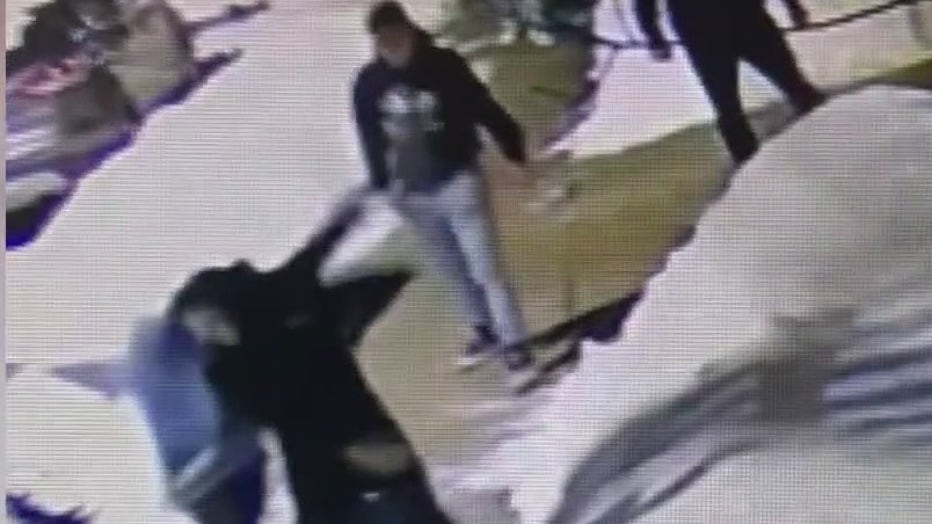 Video shows the woman being brutally attacked by a group in Norristown.