CAMARILLO, CA (FOX 11) - This video shot by a witness may be disturbing. It shows the man confronting a deputy with a knife on the street at the intersection of Carmen and Daily Drive in Camarillo.

The man had taken a phone from the nearby 7-11, called 9-1-1 and said a crime was about to happen and he wanted police to kill him.

When a deputy arrived, the man, holding the phone in one hand and a knife in the other, advanced on the officer in a threatening manner.

Medical personnel transported the male subject to an area hospital, where he was pronounced dead. The deputy sustained minor injuries during the incident

The suspect has not yet been identified. 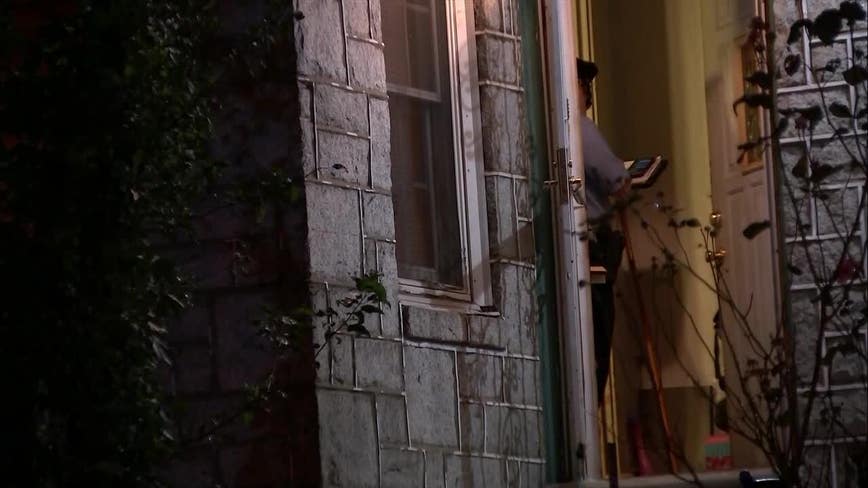