TOWAMENCIN TOWNSHIP, Pa. - The community came together Friday night to remember Eliza Talal, 5, who was discovered in a stream after being swept away during Tropical Storm Isaias.

The community, emergency personnel, and search crews searched launched a massive search before making the heartbreaking discovery the following day.

"The whole community was trying to find her everyone She was the daughter of every parent in that neighborhood," her mother Talal Eliza said. 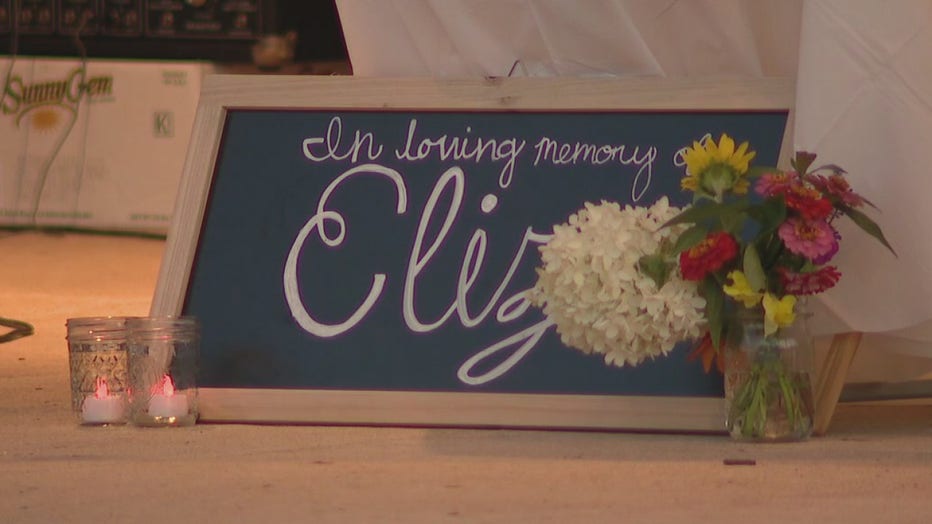 "It’s a tragic loss for the community, on one hand, we had the emotional train after the outcome hoping that the outcome could’ve been different," Towamencin Township Police Chief Tim Dickinson said.

Eliza’s parents are still grappling with the loss of their daughter, who has a twin brother, also with autism, they did everything together.

"This morning out of nowhere he just started screaming Eliza where are you and running around the house so it must’ve been inside of him for nine days when she went missing," father Talal Hussein said.

Now, trying to start the healing process as a community an event like this to bond and give support to Eliza’s family.

Anyone wishing to help Eliza's family with expenses may do so by going to the GoFundMe page set up for them, here. 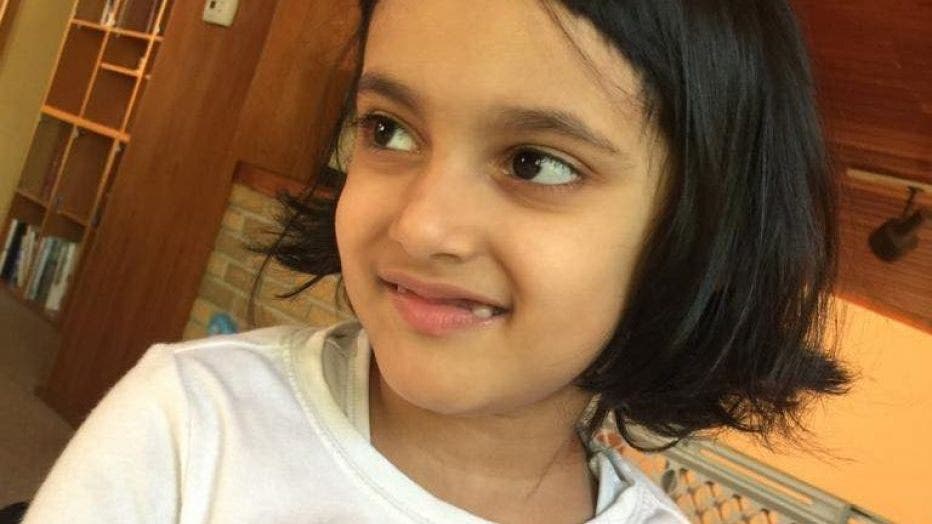