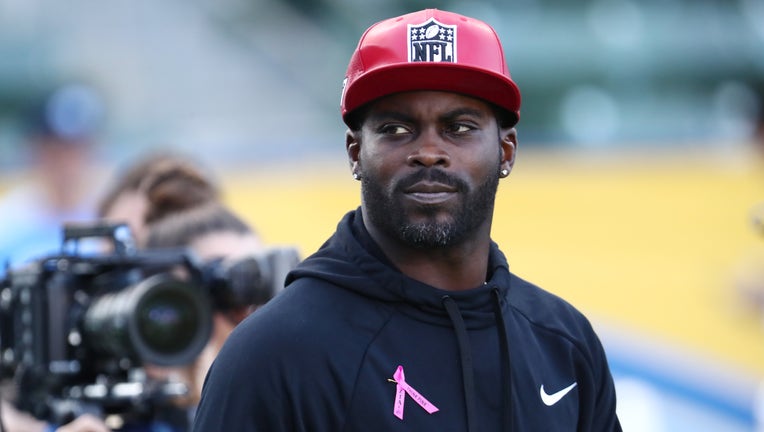 Officials said Vick owes the city of Hampton about $70,000, the Daily Press of Newport News reported Thursday. Vick lived in Virginia after serving time in prison for running a dog-fighting operation.

Hampton Treasurer Molly Ward told the newspaper that the city has failed to reach Vick or people who have handled his affairs. She said the city has so far filed warrants for $51,900 in unpaid taxes and plans to file more.

The Daily Press said that Vick could not be reached immediately for comment.

Vick, 39, was the top overall pick in the 2001 NFL draft by Atlanta and was a three-time Pro Bowl selection during his time as the Falcons' quarterback. His stay ended in disgrace.

Vick served 18 months in prison following his guilty plea for a dog-fighting operation in his native Virginia. He returned to play five seasons with the Philadelphia Eagles, followed by short stints with the New York Jets and Pittsburgh Steelers.

Vick was recently named honorary co-captain for the NFL Pro Bowl, a decision that has prompted more than 700,000 people to sign a petition in protest.