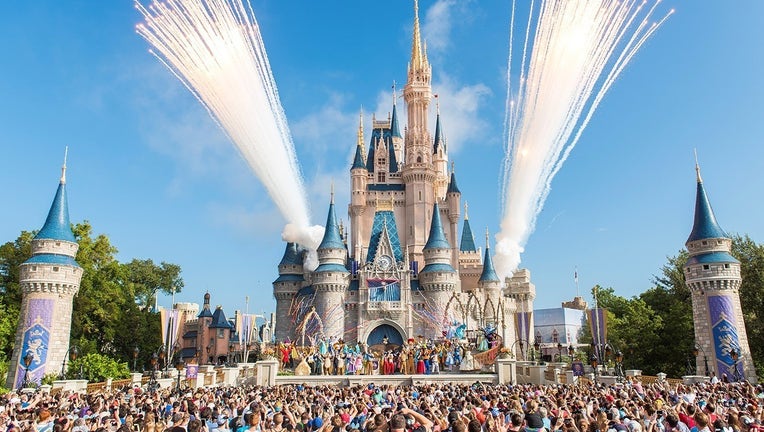 ORLANDO, Fla. - Walt Disney World has once again raised the price of its annual passes.

A Disney Platinum Pass, which includes admission to all four theme parks with no blockout dates, now costs $1,119. The same pass previously cost $894, marking an increase of $225.

The price increase comes as the park prepares for the opening of Star Wars: Galaxy's Edge in August. The land has already opened at Disneyland in Anaheim, California.