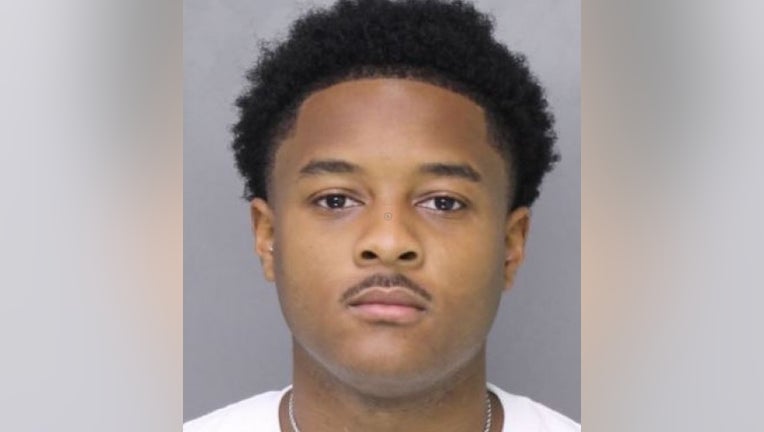 WARMINSTER, Pa. - A 22-year-old Lansdowne man has been charged with aggravated assault in connection with a shooting at William Tennent High School in September, officials announced.

Warminster Township Police stated 22-year-old Cameron George Scurry was observed in video shooting a handgun at people in the back parking lot of the school, on Lowell Road. The incident took place September 23.

No injuries were reported as a result of the incident.

Scurry was charged with aggravated assault and carrying a firearm without a license. He was released on $1000,000 unsecured bail. 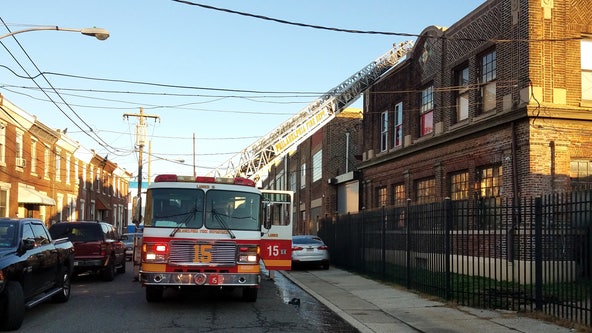 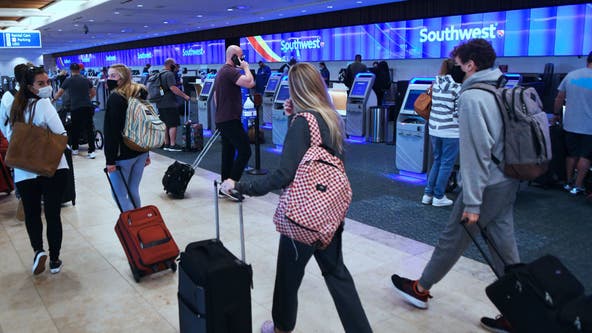 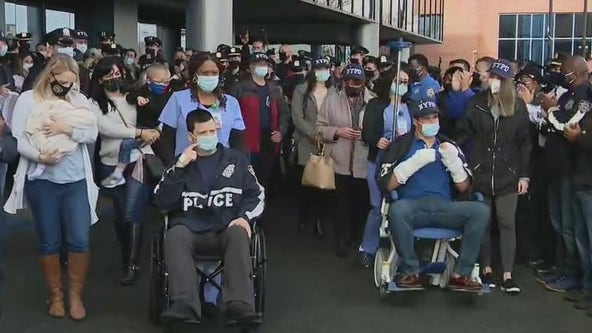