TAMPA (FOX 13) - Imagine you're driving home from a long day at work when a 6-foot snake pops its head out of the hood of your car. What would you do?

That's what Tim Mokwa of Clearwater says happened to him Monday, and for him, the answer was clear: Pull over immediately.

According to Mokwa, he was heading home along busy U.S. Highway 19 in Dunedin when the snake -- which he believes might have been a water moccasin -- appeared right in front of his windshield.

"I was in rush hour traffic when it popped out," he told FOX 13's Paul Dellegatto.

Mokwa immediately pulled into a Walmart parking lot and pulled out his phone. He snapped a few pics and a few seconds of video showing the black snake slithering around on his hood.

He said he's not sure if it was a harmless black racer or its more dangerous lookalike. Water moccasins are among Florida's most venomous snakes. Their bites can cause painful swelling and, though it's rare, death. They are often found in or near water.

Mokwa had visited Weeki Wachee State Park over the weekend, and that's when he believes the unwanted passenger climbed aboard. And for all he knows, it's still there.

"Worst part is, I'm not 100 percent sure if it fell off or went back under the hood," he added. 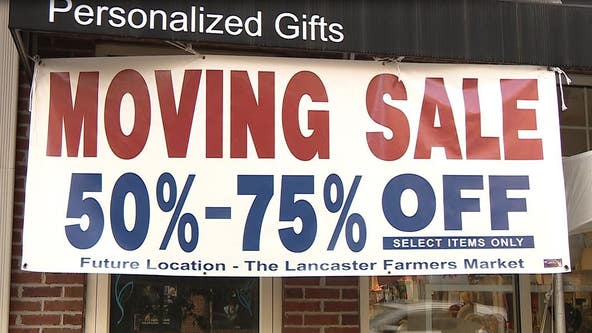