ATLANTA - A 5-year-old Atlanta boy wanted to do something special for needy children this Christmas.

Sullivan "Sully" Smith decided to take part in a city wide toy drive to help bring holiday cheer to children in need. In order to raise money to buy toys, he decided to dance on the Atlanta BeltLine and collect donations. Sully's mom said it was all his idea.

Saturday, he was seen strutting his stuff and raised more than $100 from strangers walking by. The Fernbank Elementary pre-k student took the money straight to Target and purchased a bunch of toys, which went to For A Day Atlanta's Winter Wonderland event at Ronald McDonald House on Monday. The non-profit organization works to provide quality of life event programming for children with cancer and other chronic illnesses.

A spokesperson representing For A Day said while the little boy was in Target a woman asked him what he was doing and ended up donated another $20 towards his cause.

He may be young, but we could all learn a thing or two from this generous 5-year-old. Way to go, Sully!

Watch Sully's incredible dance moves in the videos above! 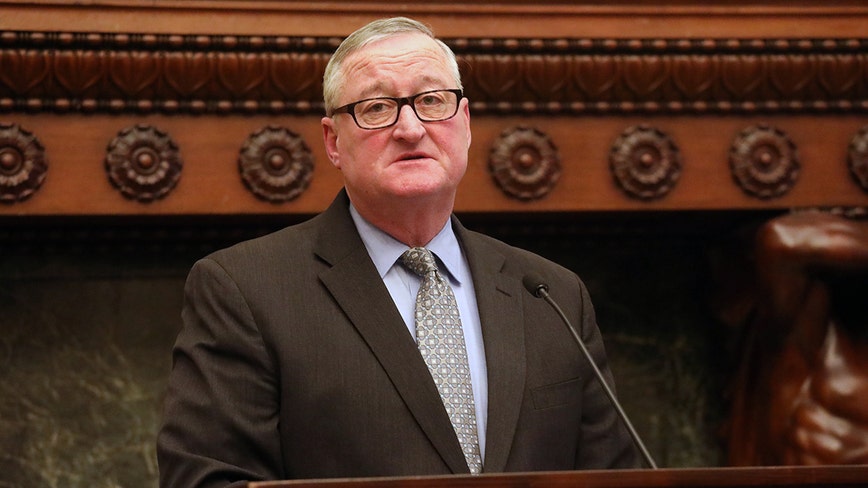