PANAMA CITY BEACH (FOX 13) - A fisherman off Panama City Beach seems to have been briefly stalked by a sizable hammerhead shark over the weekend.

Known as The Floating Fisherman, Pony Donald says the smell of his catch likely drew the 7 or 8-foot shark to his kayak.

This weekend, he was fishing alone in his kayak in the water off Panama City Beach when the shark appeared.

He took out his camera and started rolling, saying the shark seemed to be getting mad at him.

"Come on now, I'm not a wounded animal. Get your butt out of here," he tells the zig-zagging shark.

Donald told FOX 13 News, "if you're in water over ankle deep, you're in their territory now."

He says this is not his first run-in with a hungry shark, and likely will not be his last.

Donald says when the shark came close, he tapped it with his oar to let it know he was not prey and the shark swam away.

"When you're bringing up fish, they catch a hint of it," Donald explained. "But I made some noise and let it know I was not a wounded animal and he left." 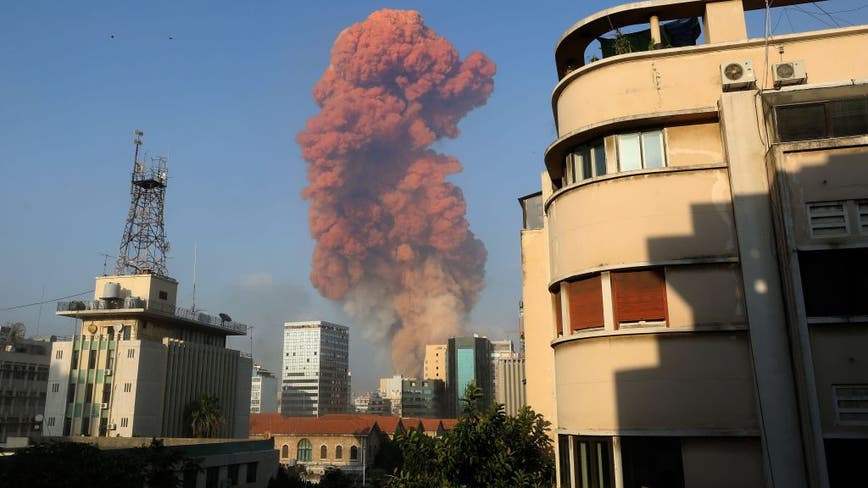 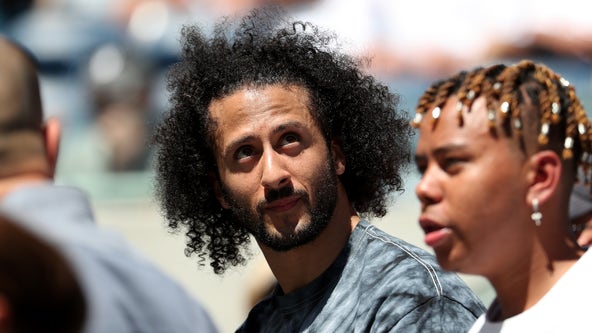