In one of his sharpest attacks on the president yet, Biden went on to call Trump a toxic presence.

LOS ANGELES - Scores of retired military generals and admirals have openly endorsed former vice president Joe Biden for president in a letter published Thursday, saying the Democratic nominee “has the character, principles, wisdom, and leadership necessary to address a world on fire.”

The open letter published Thursday in support of Biden read, “We are Republicans, Democrats, and Independents. We love our country. Unfortunately, we also fear for it. The COVID-19 pandemic has proven America needs principled, wise, and responsible leadership.”

Newly retired generals, including Air Force Gen. Paul Selva, the former vice chairman of the Trump administration’s Joint Chiefs of Staff, and Vice Adm. and Navy Seal leader Gardner Howe, who both retired in 2019, were among the 489 retired military personnel endorsing Biden.

“We believe America’s president must be honest, and we find Joe Biden’s honesty and integrity indisputable,” The letter continues. “We know Joe Biden has the experience and wisdom necessary to navigate America through a painful time. He has grappled with America’s most difficult foreign policy challenges for decades, learning what works – and what does not – in a dangerous world.” 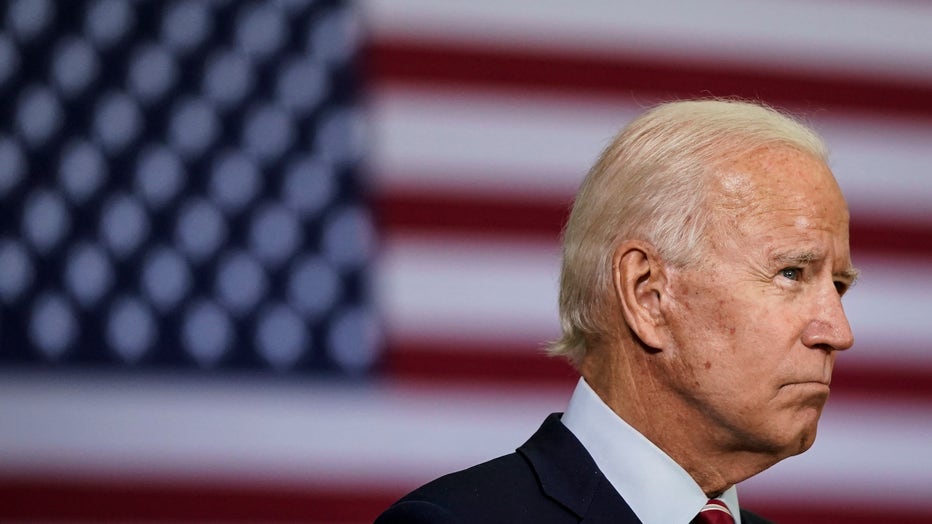 In June, 89 former defense officials and 55 retired military leaders signed a separate letter in support of Biden after denouncing Donald Trump and accusing him of using the U.S. Armed Forces to undermine the rights of Americans protesting police brutality and killing George Floyd.

Their condemnation came shortly after law enforcement officers used tear gas and deployed flash bangs to disperse a peaceful protest near White House shortly before Trump walked to the area to pose with a Bible in front of a damaged church. The president also threatened to invoke the Insurrection Act of 1807 to deploy federal troops to quell the protests.

Trump’s former defense secretary James Mattis, a retired Marine general, and John Allen, a retired four-star general in the Marine Corps, have also denounced Trump’s behavior over the ongoing protests, with Allen saying the dispersal of protesters near the White House for the June photo-op “may well signal the beginning of the end of the American experiment.”

In the letter published earlier in September in support of Trump, the retired military authors wrote, “At present, our country is now confronted with enemies here and abroad, as well as a once in a century pandemic. As retired military officers, we believe that Donald J. Trump has been tested as few other presidents have and is the proven leader to confront these dangers.”

RELATED: ‘He tries to divide us’: Mattis blasts Trump in letter, suggests president is threat to Constitution

“We believe that President Donald Trump is committed to a strong America. As president, he will continue to secure our borders, defeat our adversaries, and restore law and order domestically,” the letter reads.

On Wednesday, Trump tweeted his appreciation for an endorsement from the Bay of Pigs Veterans Association.

“I was honored to receive the Endorsement of the Bay of Pigs Veterans Association in 2016, and am honored once again to receive their Official Support and Endorsement in 2020. Thank you very much, I will never let you down!” the president tweeted.