The superintendent of the West Chester Area School District says an extra period is coming to the district’s three high schools in the next school year.

WEST CHESTER, Pa. - Beginning this fall, high schools in the West Chester Area School District are putting a focus on mental health and reworking the schedule.

"I think it would be beneficial," freshman Mrina Balachandar stated.

Balachandar has just a few weeks left of her first year of high school, a big adjustment year. But, she’s ready for another change, if it means some more free time.

"It would give us extra time and a break from all the classes, instead of continuing the whole day, just not having our own time to just have a break for everything," Balachander remarked.

The superintendent of the West Chester Area School District, in Chester County, tells FOX 29 an extra period is coming to the district’s three high schools in the 2022 to 2023 school year. They plan to eliminate homeroom and take three minutes off each of the eight 45 minute periods to create the extra time.

The district says some high school students do not have a built-in full lunch period, depending on how they choose to craft their schedules. In the past, parents had to sign off on that. 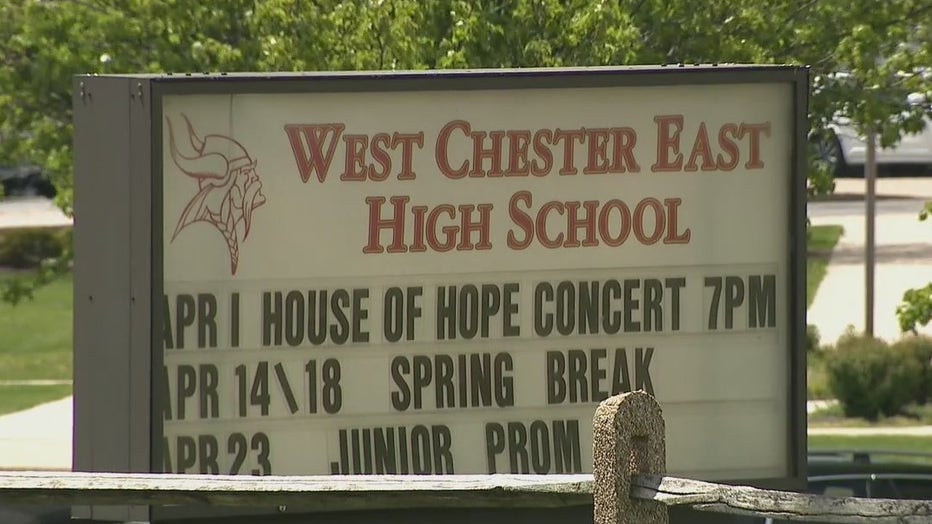 But, the extra period will give everyone that opportunity or extra time to do work, meet with teachers or socialize.

Staff will also have that free time to collaborate.

"These kids are sometimes under a lot of pressure, a lot of homework," parent Kostas Omirieis commented. "I know my son sometimes gets homework done during school hours, so if he gets a little extra time to do that, I’m all for it."

The district says the change has been a goal over the past few years and involved parent and student input.

Several other local districts, including Lower Merion and Unionville already made the change.

Dad of two, Mir Wasif, isn’t sure about the plan, but is eager to hear more.

"There are some students that want to take extra credits, so it will be helpful for them, but for most of the other students, it’s study hall, extra study hall," Wasif said.